How much money do the Champions League 2019-20 winners get? 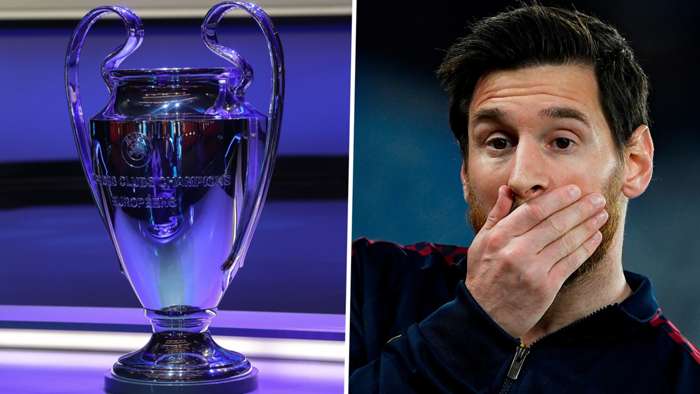 Qualifying for the Champions League is at the top of the agenda for Europe's biggest clubs and with good reason: the financial rewards are extremely lucrative.

So how much do the winners of the 2019-20 Champions League get? Goal breaks down the prize money.

However, the overall prize money allocated to the team that wins the Champions League will be much higher than that.

Champions League prize money is distributed based primarily on performance, with teams rewarded for winning matches along the way to the final.

Clubs competing in the Champions League also receiverevenue based on the television 'market pool', which fluctuates depending on the number of teams involved in the competition from a particular association.

UEFA's calculation of the 'market pool' money is arrived at through these five factors:

The estimated pot for the 'market pool' was €292 million (£263m/$354m) and the nature of its distribution means that the team which wins the tournament may not necessarily be the most lucratively rewarded.

It remains unclear how this fund will be affected, if at all, by the coronavirus pandemic, but clubs will still be relying heavily on the prize money from this competition, particularly without the revenue of gate receipts.

The prize money for the Champions League is, as you might expect, significantly greater than that available for the Europa League, UEFA's second tier competition.

The winners of the Europa League receive €8.5 million, which is less than half of the prize for winning the Champions League.