How often are Premier League players tested for coronavirus? 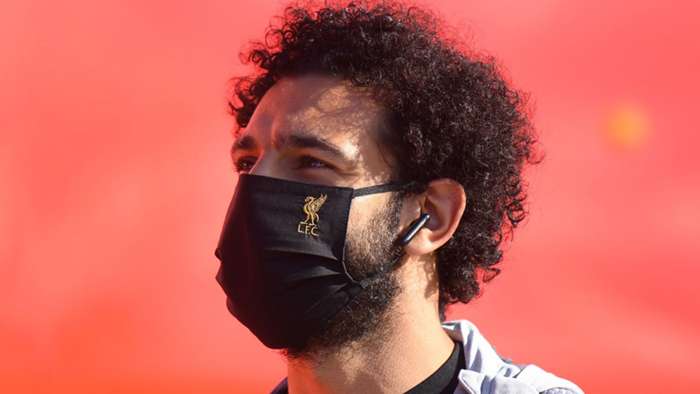 Football has now returned following a three-month suspension starting in March due to the outbreak of Covid-19 globally, with club action resuming in September.

Due to the high threat that Covid-19 still poses, however, safety measures will be firmly in place following the start of the domestic season, with no fans allowed in the stadium for matchday one and all Premier League players and club staff members required to get tested for the virus regularly.

Goalhas what you need to know about Covid-19 testing within the Premier League.

Following the buildup to the initial restart of the Premier League in June, eachplayer and member of club staff had been tested twice a week for coronavirus, according to the Independent.

Every Premier League club had been given 80 tests to enable the testingof 40 player and staff per week.

Now, however, it is understood that testing has been reduced from twice a week to once a week closer to the start of the 2020-21 season, report FourFourTwo.

The Premier League are expected to take another review of their Covid-19 policy at the end of September, and will re-evaluate testing measures before implementing further changes to testing.

A slew of players had tested positive following their return to club training after their summer break, with some players going on holiday or international duty.

Manchester City pair Riyad Mahrez and Aymeric Laporte had both tested positive for the virus.

Additionally, regular temperature checks and the filling out of medical questionnaires are required on a regular basis.

Players or club staff who have tested positive for coronavirus will self-isolate and quarantine for a period of 10 days.

“If a player tests positive, it’s only him and his family who need to isolate, not anybody else,” confirmed the Premier League’s medical advisor, Dr Mark Gillett.

Similarly, if players or staff members show symptoms of Covid-19 but test negative, they will still need to self-isolate.

The Premier League official website release the results of their administered tests on a weekly basis, but do not name specific individuals who have tested positive.

Covid-19 testing procedures involve a nasal swab taken from the back of the throat through the nasal airways.

These samples from players and club staff are sent to The Doctors Laboratory, a private facility in London, where the analysis is completed and delivered to the Premier League.