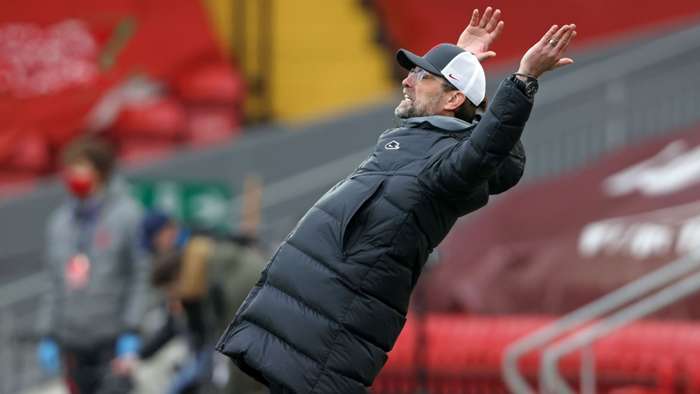 Mislintat worked withKlopp at Borussia Dortmund as the club’s chief scout, while he spent a season alongside Wenger at Arsenal as their head of recruitment.

The German is heavily influenced by Premier League football, with his one regret not being able to work with Manchester United’s legendary manager Ferguson.

"Of the people Ive worked with, its Klopp,” Mislintat said on the Kicker meets DAZN podcast when asked who are the most impressive characters in football.

“It was also special for me to move to Arsenal because of Arsene Wenger, with whom I was able to work for a year. For me, he was the benchmark for how to develop Dortmund. If youre honest, thats exactly what were doing now in Stuttgart.

“Were making the most of our opportunities, bringing in young players with good recruiting, developing them and, in turn, the club.

“If I could pick another former great coach I would have liked to work with, it would be Sir Alex Ferguson alongside Wenger. Im strongly influenced by my time in England.”

Mislintat and Klopp spent seven years together at Dortmund, and he would take any player the Liverpool bossrecommends - an opinion that was reinforced when Klopp offered him Nat Phillips to solve a defensive issue at Stuttgart.

“When Marcin Kaminski got injured with us, Klopp approached me and said I should take a look at Nathaniel Phillips because he was looking for a loan deal for him,” Mislintat said. “Even though I trust Klopp blindly with such an offer, I bear the responsibility of course.

"Thats why I first had to take a look at him myself and give him a credible assurance that he has a real chance to play with us.

“In the end, it turned out that he was exactly the kind of player we were looking for."

The 48-year-old has no playing background, and came into football after studying sports science at university.

Arsenal made him their head of recruitment in 2017, but his stay in England was brief - and he returned to Germany to take on the role of sportingdirector at Stuttgart in 2019.