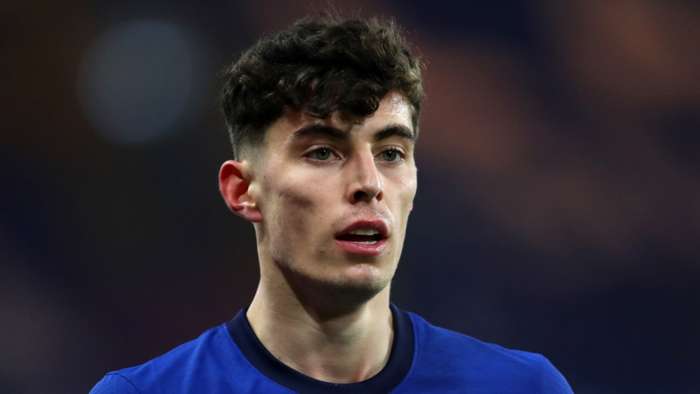 Kai Havertz has admitted that "things havent been going smoothly" for him since joining Chelsea while pointing out that he needed a period of adjustment after leaving Germany.

Chelsea invested £70 million ($96m) in Havertzs talents in the summer transfer window, having seen him emerge as one of the most promising young midfielders in Europe at Bayer Leverkusen.

The 21-year-old has so far failed to live up to that billing, but his performances have improved of late and he is optimistic about rediscovering his best form heading into the business end of the season.

Speaking after Germanys hard-fought 1-0 win over Romania in World Cup qualifying on Sunday, Havertz told reporters of his struggles at Chelsea: "Its been a tough season. I know that things havent been going smoothly.

"But I think thats normal when you first go abroad. It takes half a year or longer to adjust.

"I think that things are going well right now so I dont want to overthink those negative impressions from the past.

"I am positive and hope that the next weeks will be every bit as good."

Havertz made his Chelsea debut in their opening Premier League fixture of the campaign against Brighton in early September, and has since racked up 32 appearances for the club across all competitions.

The Germany international has contributed five goals and seven assists to the Blues cause, but has only scored once in the top-flight and has yet to open his account in the Champions League.

Havertz was handed a bumper five-year contract upon his arrival at Stamford Bridge, with Chelsea likely to be patient with the playmaker as he continues to find his feet in English football.

Signs of progress have been shown since Thomas Tuchels arrival as head coach in January, and he was holding down a regular place in the starting XI before the international break.

Havertz produced his best display yet in a Chelsea shirt during a 2-0 home win against Everton on March 8, setting up both goals after being deployed as a false nine.

Tuchel appears to have found the former Leverkusen stars best position, and he could play a key role in the Blues bid for domestic and European silverware if he continues to improve in the coming weeks.

Bakayoko open to extending loan at Napoli from Chelsea

Chelseas Broja: Why I chose Albania over England