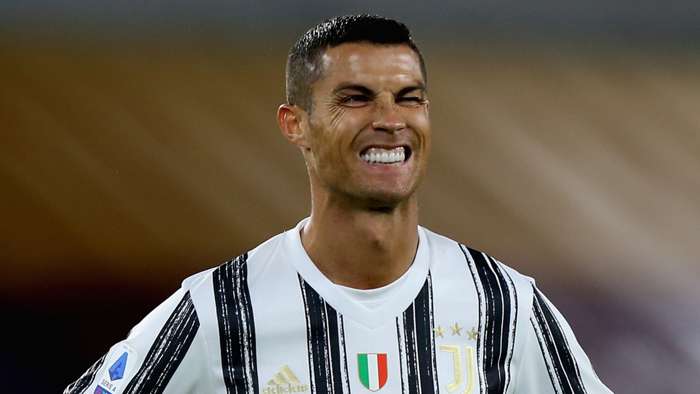 Cristiano Ronaldo may have broken coronavirus protocol byreturning to Turin despite testing positive for Covid-19saysItaly’s minister of sport, Vincenzo Spadafora.

He had made two outings for his country, against France and Spain, but was ruled out of a third that saw Portugal overcome Sweden 3-0 in the ongoing defence of their Nations League crown.

Rather than figuring in that fixture, Ronaldo had headed back to Italy. The Juventus superstar arrivedon Wednesday evening, with his Serie A employers claiming that a green light had been given for him to break quarantine in order to travel by private jet.

The Bianconeri said in a statement: “Cristiano Ronaldo returned to Italy with a medical flight authorized by the relevant health authorities at the request of the player and will continue his isolation at his home.”

While Juve believe they and their forward acted in an appropriate manner, Spadafora has suggested otherwise.

He claims to have been unaware of any agreement that allowed Ronaldo to travel while he was supposed to be self-isolating.

Quizzed by Rai Radio on whether rules had been breached, Spadafora said: “Without authorisation from the health authorities, I think he has violated the protocol.”

Juventus believe they had that clearance and are now waiting on Ronaldo posting a negative test as quickly as possible.

Ronaldo will not figure in their upcoming domestic outings against Crotone and Verone. He must also sit out a Champions League group stage opener against Dynamo Kiev, with the clock ticking on his involvement in a highly anticipated second outing of that competition.

Juve are due to face Barcelona on October 28, where Ronaldo couldrekindle his long-running rivalry with Lionel Messi.For now, the 35-year-old faces a waiting game.

The same can be said for supporters in Italy, with games continuing to be held behind closed doors.

Spadafora believes competitive action will remain on the calendar despite the problems caused by the coronavirus pandemic and has urged patience from fans that are desperate to get back onto the terraces.