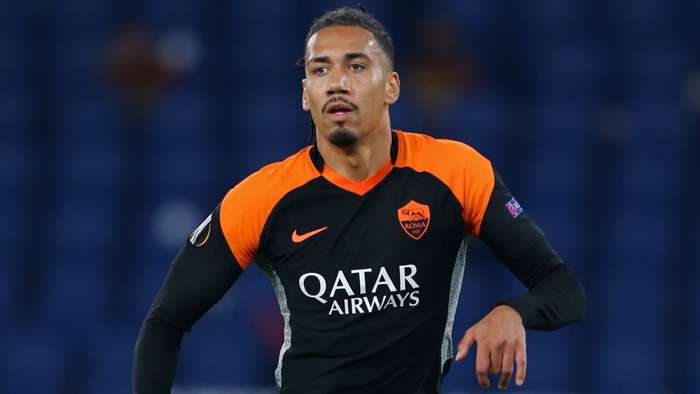 Chris Smalling says he was shocked at the way Manchester United handled his departure from the club.

Smalling says he was only told late in the window that he wouldn’t be needed at Old Trafford – a decision which left him in "a sh*t situation".

“I guess that was maybe the lowest point at United,” Smalling told the Telegraph.

“That was the shock I didn’t expect. How it was handled... if I was told earlier that summer - and I don’t want to have a dig at Ole - I would have made other plans.

“I knew that my days under Ole were pretty much numbered. I was just a bit frustrated.

“One, I would like to have been told earlier and then, secondly, I was only able to go with just a day left of the Italian window being open.

“The English window had shut. I was left in a very sh*t situation. I had to decide. After I had that chat with Solskjaer it was a case from him of, ‘I’m not sure when your next game will be’.

“In an ideal situation I would have known early in the summer and made plans and it almost got to the stage where I had a day left.

“My wife had just had a kid as well. There was a lot going on that happened at the last minute.”

Despite his disappointment, Smalling bounced back in Italy, making 37 appearances in his first season and helping Paulo Fonseca’s side to a fifth-place finish.

His move was made permanent this summer despite at one point seeming unlikely due to the England international’s price tag, but Roma were keen to keep him.