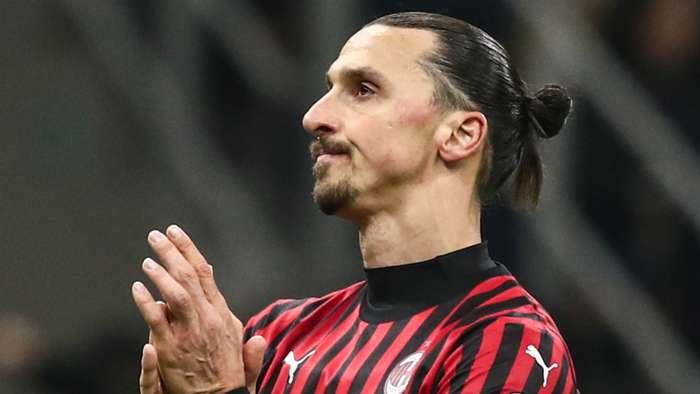 Zlatan Ibrahimovic has ended speculation linking him with a move away from AC Milan by signing a new one-year contract.

"AC Milan is pleased to announce that it has reached an agreement for the contract renewal of Zlatan Ibrahimovic, extending the partnership with the Rossoneri Club until 30 June 2021," the club said in a statement.

The news comes as a boost for Milan, with the club looking to continue their recent resurgence under Stefano Pioli.

Milan rose to sixth with a stunning run of form which saw them win nine and draw three of their last 12 Serie A games, having floundered in mid-table for much of the season before that point.

Ibrahimovic’s role in their improvement was clear. The Rossonerilost just twice in the league after his arrival from the LA Galaxy in January, as he scored 10 goals and providedfive assists in 18 league appearances.

That form meant Milan were desperate to keep him, but uncertainty around the club meant that when the squad returned to training ahead of the new season, Ibrahimovic wasn’t among the group.

He had been waiting for a definite agreement over his contract, and will now return to training with the rest of the squad.