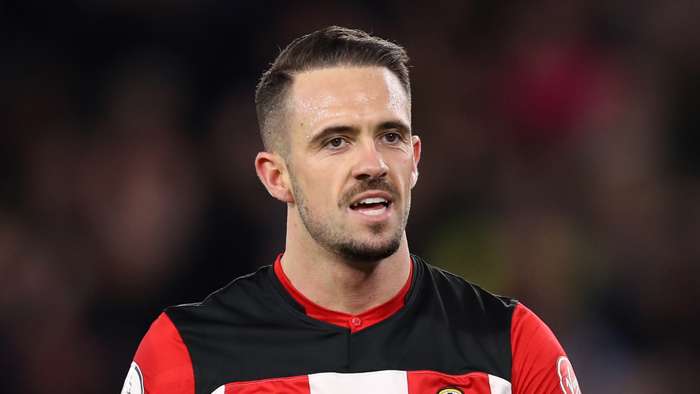 Ralph Hasenhuttl has confirmed that Danny Ings will have to undergo surgery on a knee injury and says that the Southampton starcould spend the next six weeks on the sidelines.

A post-match scan revealed that the 28-year-old had sustained no serious damage, butHasenhuttl expressed concern over the forward's condition during his press conference, stating: "It didn't look good at the time.

"He overstretched his knee and this is always dangerous and he was immediately shouting, 'my knee, my knee'."

Ings has since been assessed by Southampton's medical team, withHasenhuttl revealing that he will have to have a minor operation on the issue before beginning a rehabilitation programme which will keep him out of action for at least a month.

"At the moment it looks like he is out for 4-6 weeks,"the Austrianhead coach told reporters ahead of his side's clash with Newcastle on Friday.

"It could be worse, but he'll be out and it's not good news for us."

Ings netted his fifth goal of the season to put Southampton 4-0 up against Villa, with the final result ensuring thatHasenhuttl's men moved up to fifth in the Premier League standings.

He will be unablefor selection when Newcastle arrive at St Mary's later this week, and will also likely miss fixtures against Wolves, Manchester United and Brighton after the international break.

However, Hasenhuttl insists the Saints can cope without their talismanic striker, as he added: "We are more than Danny Ings.

"It's a big loss but it's important now for other players to give us alternatives.

"Nobody has to play like Danny Ings, every player should play his best possible game."

Asked to discussSouthampton's impressive recent form,Hasenhuttl responded:"I’m using the energy to think about what we can do better, rather than what we’ve done well.

"Our level is a lot higher now than at the start of the season and this gives us a better chance to be competitive.

"We had a few opponents last season where we took no points, so Friday is a good challenge to show we're better now.