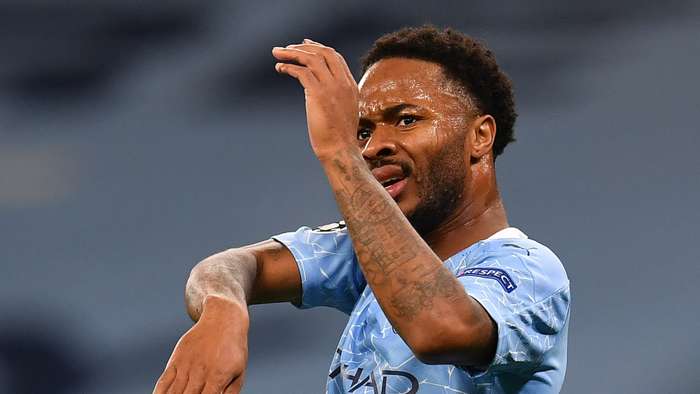 Jordan Henderson and Raheem Sterling have been released from the England squad and will return to their clubs for assessment.

Henderson was withdrawn at half-time of England’s loss to Belgium on Sunday, while Sterling played no part in the game.

England manager Gareth Southgate said Henderson’s problem was tightness but failed to specify the nature of the injury, while Sterling damaged a calf in training last week.

Both players were assessed by the England medical team on Monday and it was decided to send them both back to their clubs.

England released a statement confirming the news and said Southgate would continue with a 22-man squad.

Henderson’s problem is particularly worrisome to Reds manager Jurgen Klopp, who has been beset by injuries in recent weeks.

The former Sunderland man had been earmarked as a potential option at centre-back to offset the absences of Virgil van Dijk, Joe Gomez and Fabinho, but he may not be fitfor the meeting with Leicester in the Premier League on Sunday.

Mohamed Salah, meanwhile,is set to miss Sunday's match againstLeicester City, the first after the international break, as he isolates after testing positive for COVID-19 while on international duty with Egypt.

City boss Pep Guardiola will have concerns over Sterling, as the winger has been deployed as a central striker on occasions this season on account of injuries to Sergio Aguero and Gabriel Jesus.

Guardiola’s side return to Premier League action with a trip to Tottenham on Saturday, which is followed by a visit to Olympiakos in the UEFA Champions League.