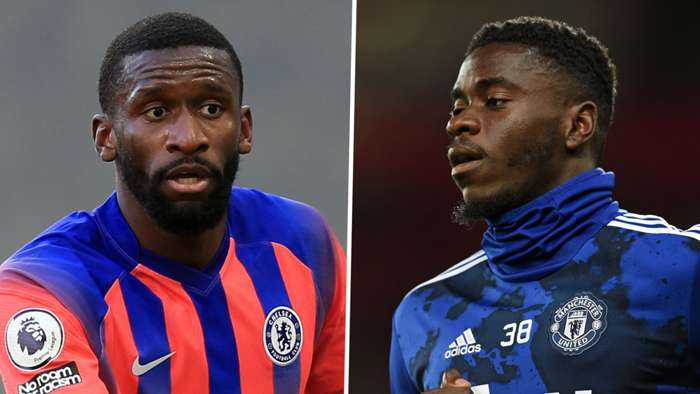 Instagram has announced that the company will take “tougher action” on individuals who break the social media platform's rules on hate speech.

Cracking down on the hate speech and holding individuals to account is to become more of a priority,and a statement from Instagram revealed on Wednesday that new sanctions have been put in place.

"Our rules against hate speech don't tolerate attacks on people based on their protected characteristics, including race or religion,"the statement reads.

"We take action whenever we become aware of hate speech, and we're continuously improving our detection tools so we can find it faster.

"Between July and September of last year, we took action on 6.5 million pieces of hate speech on Instagram, including in DMs (Direct Messages), 95 per cent of which we found before anyone reported it.

"Today, we're announcing that we'll take tougher action when we become aware of people breaking our rules in DMs.

"Currently, when someone sends DMs that break our rules, we prohibit that person from sending any more messages for a set period of time. Now, if someone continues to send violating messages, we'll disable their account.

"We'll also disable new accounts created to get around our messaging restrictions, and will continue to disable accounts we find that are created purely to send abusive messages."

The platform insists that it will work closely with authorities in order to hold individuals accountable, though made it clear that it would only give out "legally valid"information.

"We're also committed to cooperation with UK law enforcement authorities on hate speech and will respond to valid legal requests for information in these cases,"the statement continues.

"As we do with all requests from law enforcement, we'll push back if they're too broad, inconsistent with human rights, or not legally valid."

Following Frank Lampard's sacking as Chelsea boss, rumours had begun to swirl that an in-house rift with Rudiger hadcontributed to the Blues icon's dismissal, prompting people to target the Germany international for abuse.

The player himself was adamant that there had been no such clash with his former boss, while Tammy Abraham took to social media to exonerate his “big bro” following the incident.

Elsewhere, Manchester United called for social media platforms to make it easier to track down “anonymous, mindless idiots” after Anthony Martial and Tuanzebe were attacked in the wake of the Red Devils' 2-1 loss to Sheffield United.