Inter could have done more against 'mediocre' Real Madrid - Capello 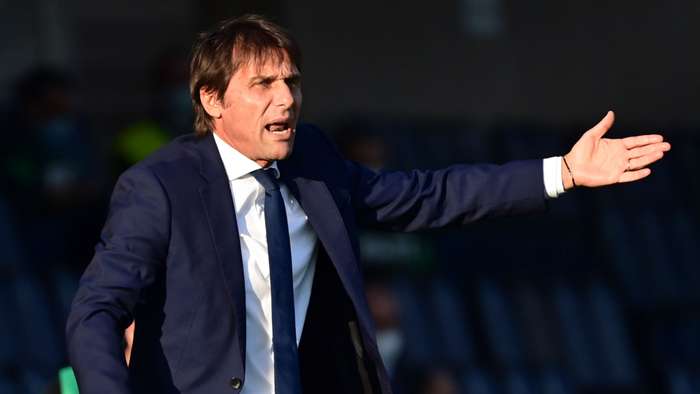 Inter could have done moreagainst a "mediocre" Real Madrid side in their latest European outing, according to Fabio Capello.

Eden Hazard calmly slotted home a penalty kick to open the scoring with just seven minutes on the clock after Nico Barella was adjudged to have fouled Nacho in the box.

Inter thought they'd won a penalty of their own just after the half-hour mark when Vidal appeared to betripped by Raphael Varane as he bore down on goal, but match refereeAnthony Taylor waved the home side's appeals away.

Vidal couldn't accept the decision though, and was shown two yellow cards in quick succession for his aggressive protests, leaving the Italian giants with a mountain to climb in the second half.

Madrid made their numerical advantage count when Rodrygo came off the bench to volley home at the back post in the 59th minute, although his effort ultimately went down as an own goal after taking a heavy deflection off Achraf Hakimi.

Zinedine Zidane's side held on for a comfortable victory to move three points clear of Shakhtar Donetskin second in Group B, having picked up seven points from a possible 12 to date.

Antonio Conte, meanwhile, was left contemplating the prospect of seeing his team exit Europe's elite competition at the earliest possible stage for a second successive year, with Inter sitting bottom of the pool on two points.

Ex-Italy boss Capello, who also took in successful spells with Juventus, AC Milan, and Madrid at the height of his managerial career, thinks the Nerazzurri let themselves down against the reigning La Liga champions, who he believes are no longer an elite force.

“Inter started badly and without the right application, in the first half they were always in difficulty," the former Blancos head coach told Sky Sportspost-match.