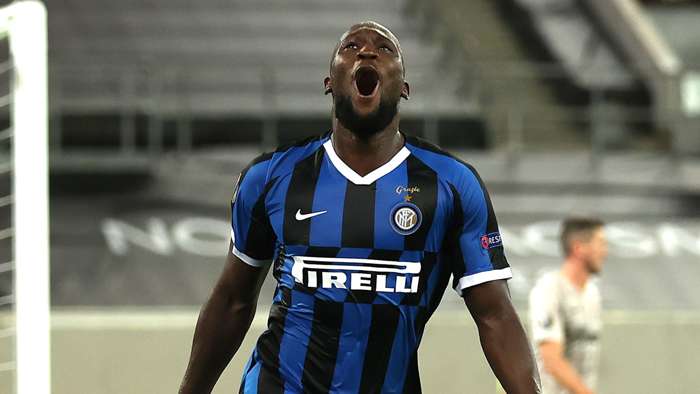 The Argentine opened the scoring 19 minutes in with what was the lone first-half finish, beginning what turned out to be an avalanche of goals for the Serie A side.

Danilo D'Ambrosio started the second half with a 64th-minute goal before Lukaku and Martinez combined to unleash on the Ukrainian side's backline.

Martinez completed his brace in the 74th minute before Lukaku added a pair of goals of his own within a five-minute span to lock up a lopsided five-goal win.

Additionally, it wasShakhtar Donetsk’s biggest defeat in Europe since a 6-0loss to Manchester City in the Champions League in November 2018.

Lukaku and Martinez, meanwhile, continued their own dominance in all competitions with the two becoming thefirst Inter duo to score over 20goals each in a single season since Adriano and Obafemi Martins did so during the 2004-05 campaign.

The Belgian, in particular, has been prolific in the Europa League, as he has extended his record by scoring in his 10th consecutive game in the competition, stretching all the way back toNovember 2014 with Everton.

He previously broke the record against Bayer Leverkusen, when his goal saw him seal sole possession of a record that he previously shared with Newcastle’s Alan Shearer, who fired in eight-straight games back in 2005..

Lukaku has been involvedin 18 total goals during that 10-game stretch, scoring 14 while assisting on a further four.

With his 50th appearance of the season, Lukaku also became the first player sinceSamuel Eto'o (53) and Javier Zanetti (52) in 2010-11 to reach that mark.

Following Monday's win, Inter will now take on Sevilla on Friday in the final, with the Spanish side booking their spot in the ultimate game by taking down Manchester United.