Inter would win Serie A with Kante & Koulibaly, says Moratti 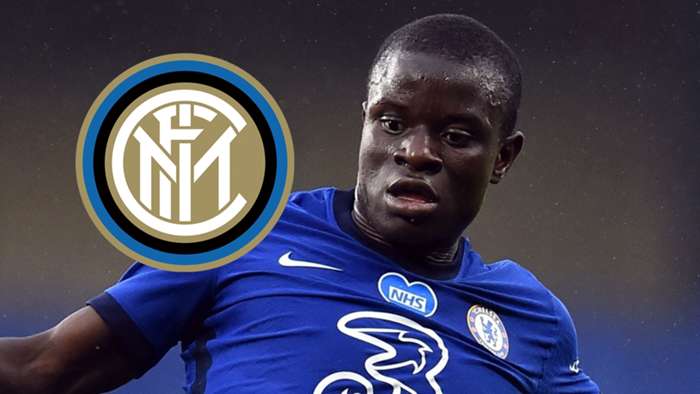 Inter would win Serie A with Chelsea midfielder N'Golo Kante and Napoli defender Kalidou Koulibaly, according to Massimo Moratti.

The Nerazzurri are aiming to build on that platform by dethroning their arch-rivals in 2020-21, but haven't made the flying start to the season supporters might have hoped for.

Inter are sitting seventh in the Italian top flight after seven fixtures, five points behind leaders AC Milan and one adrift of reigning champions Juve.

Conte has also seen his side struggle in the Champions League, with draws against Borussia Monchengladbach and Shakhtar Donetskand a defeat to Real Madridleaving them facing an uphill battle to qualify from Group B.

Inter are already being tipped to bolster their squad in January in order to boost their chances of competing for major silverware, with Kante reportedly near the top of their list of targets.

Koulibaly has also been linked with a move to San Siro, and Moratti thinks the addition of both men would help ensure that Conte brings the club's long wait for silverware to an end.

"The Nerazzurri are owned by a family that gives me hope," the former Inter president told GR Parlamento.

“Suning want to stay for along time and invest to achieve important results. I think that with Kanteand Koulibaly the team would win the Scudetto.”

Moratti added on Juve's dominance of Serie A over the past decade: "Juventus have deserved to win the last nine titles.

“They still seem the most complete team, from talent to financial possibilities. Much will depend on Andrea Pirlo and how he will fit in.

“It’s not good to think they are going to win 10 in a row, but the only thing one can do is try to make a stronger team that can fight against them. Inter could do it, I hope."

The former San Siro chief went on to discuss the ongoing speculation surrounding Christian Eriksen's future, with the Danish midfielder fuelling rumours of a winter transfer by admitting his Inter career hasn't worked out as he had hoped last week.

"Eriksen is a nice footballer, but we have to see if he is able to adapt to Italian football,” Moratti said.