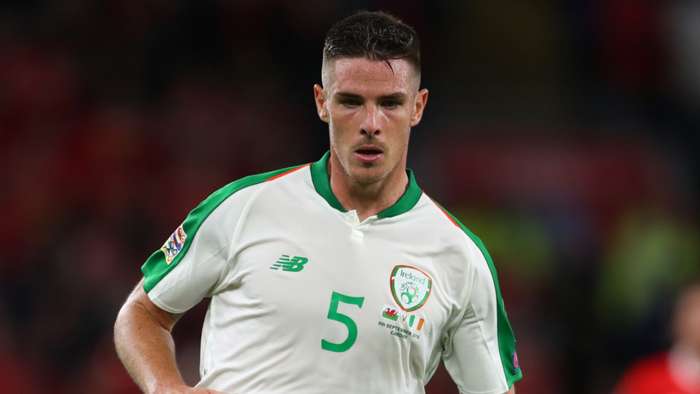 Republic of Ireland have the perfect chance to kickstart their World Cup qualifying campaign when they welcome Luxembourg to the Aviva Stadium in Dublin on Saturday.

Stephen Kenny’s men lost their opening Group A match 3-2 to Serbia in midweek, a result which could prove pivotal in the race for second place behind likely winners Portugal.

Luxembourg enjoyed a strong Nations League tournament last year with 10 points from a possible 18 but are out at 15/2(8.50) to pick up three points in the Irish capital.

The likes of Robbie Brady, James McLean, Jeff Hendrick, James Collins and Shane Long will all be pushing to start after coming off the bench against Serbia, with the latter pair combining to score Ireland’s second.

Teenagers Eldin Dzogovic and Timothe Rupil could both make their competitive debuts for Luxembourg.

Whilst Ireland ultimately lost to Serbia on Wednesday evening, the fact they scored two goals will be a big relief for Kenny, who had previously seen his team net a grand total of once in the previous eight games under his tutelage.

However, the second goal was very much the result of a Serbian defensive lapse and it could be a return to their usual ineffective selves in the final third when they host Luxembourg.

Luc Holtz’s men have only ever recorded a handful of competitive victories but they generally keep things tight, having conceded 16 times in eight Euro 2020 qualifying games and just five times in their recent Nations League group.

Under 2.5 goals is priced at just 3/4(1.75), such is bet365’s lack of faith in Ireland, and actually offers decent value for this World Cup qualifier in Dublin on Saturday night.