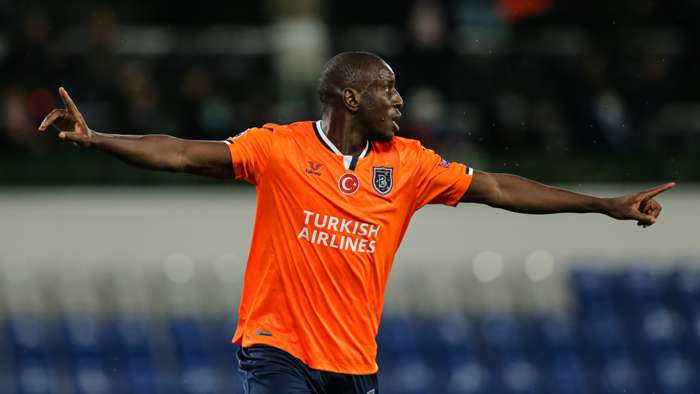 Paul Scholes said Manchester United's defending was "like under-10s football" after they gifted calamitous goals during their defeat to Istanbul Basaksehir in the Champions League.

"That's completely down to organisation," Scholes said. "At a corner you surely always have someone back on the halfway line."

"It's like under-10s football," Scholes said. "You can understand it if it's the last minute and you're going for a goal."

This took place in the 12th minute, however, and for Scholes there was no excuse.

"It's embarrassing," Scholes said. "What the back four were doing, I've no idea. Defensively they've got to take responsibility. You've got to defend one-v-ones at times at Manchester United and they seem incapable of doing it."

35y 163d - Demba Ba is the second oldest African player to score a Champions League goal, behind only Didier Drogba, who was 36 years and 259 days old when he scored his final goal in November 2014. Unmarked. pic.twitter.com/mxyca6GMNZ

"I'm not sure I've ever seen a goal like it," Hargreaves said. "The problem is the players are waiting for a cross that doesn't really materialise and they never really get back. One ball up the pitch and Demba Ba's in on his own."

Basaksehir went on to win the match 2-1 and claim their first ever victory in Champions League football.

United, whose good form in Europe has masked their weak start to the Premier League season, remain on six points in Group H. They had previously impressed in a 2-1 victory at PSG on matchday one before thrashing RB Leipzig 5-0 last week.