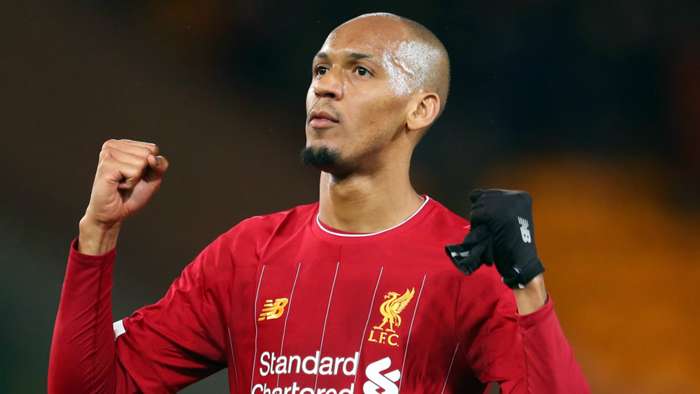 Liverpool assistant manager Pep Ljinders has praised Fabinho for his positional sacrifice in the team's 2-0 win over Chelsea in the Premier League last weekend.

Ljinders spoke highly of Fabinho's willingness to play anywhere to help the team and lauded the 26-year-old for his performance as the Reds kept their first clean sheet in eight games during the victory against the Blues.

"It shows his character that he is always ready to help the team. Playing at centre-back, he sacrificed himself," Ljinders said.

"If you saw the difference between the Leeds game and the Chelsea game, the last game is a big compliment to our last line. The way we defended with the last line, their behaviour and braveness how we always controlled the movements of Timo (Werner) going in behind and how we stopped counter-attacks.

"I always say avoiding goals takes 22 feet and two gloves. It's not just Fabinho stopping the counter-attacks, as a whole team we have to defend, but Fabinho was an easy choice to be man of the match! Jurgen Klopplikes players who can play in different positions.

"Do we want Joe Gomez and Joel Matip back? Yes please! But Fabinho can play a super game there as well, as long as we defend the last line as we did at Chelsea. Otherwise it would be much more difficult for him."

In the match against Chelsea, Fabinho made a game-high four interceptions and gained possession 12 times, while completing 86 of his 89 passes.

Reds boss Jurgen Klopp felt the Brazil international was a strong contender for man-of-the-match with his performance.