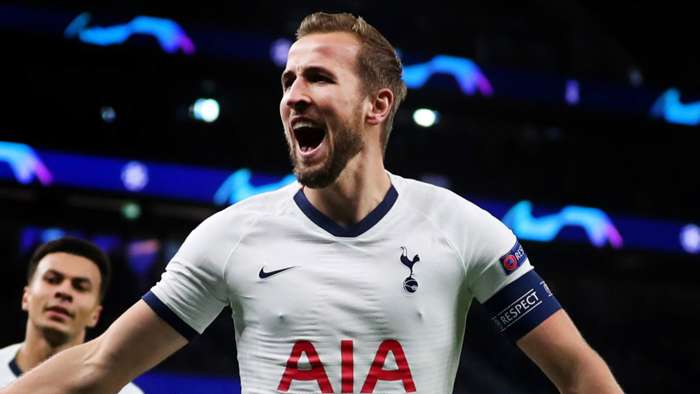 Harry Kane could soon follow Gareth Bale’s lead and start mulling over a move away from Tottenham, says Jermaine Jenas, with the north London outfit considered to be heading in the opposite direction to their star striker.

Jenas believes that could lead the 27-year-old away from Spurs – following the likes of Bale and Kyle Walker who have gone chasing trophies elsewhere in the past – with there only so long that a player with such an impressive record can put up with missing out on major silverware.

“I do feel like it is a similar situation to Bale. I love Harry, he’s one of the best strikers in Europe but I also look at his career,” former Tottenham midfielder Jenas told the Daily Mail.

“I speak to Alan Shearer a lot about the decisions he made in his career and he stands by them and has no regrets, he loves the fact that he played for his boyhood team and what he did for Newcastle and there’s a lot to be respected for that and Harry has a lot of that in him also.

“But there’s a lot of me that’s kind of looking around and going, look at what Walker has done since leaving - he’s gone and won two Premier League titles and could get to a Champions League final this year, he’s achieving things in his career and Harry is only picking up more and more injuries every year.

“I personally would encourage Harry to start having a little look and considering another move simply from a selfish point of view as a player.

“Hopefully he doesn’t, I really hope he is more of a mindset of what Shearer which was ‘I love this club, I love being here and I want to be here for the rest of my career', but it’s hard for me to think without my footballer’s head on in terms of what I think would be best for him.

“I only say that because I feel like Tottenham is going in the wrong direction in comparison to where Kane is going and if the ambition is not met between both club and player, I think it’s well within the player’s right to go a different way.”