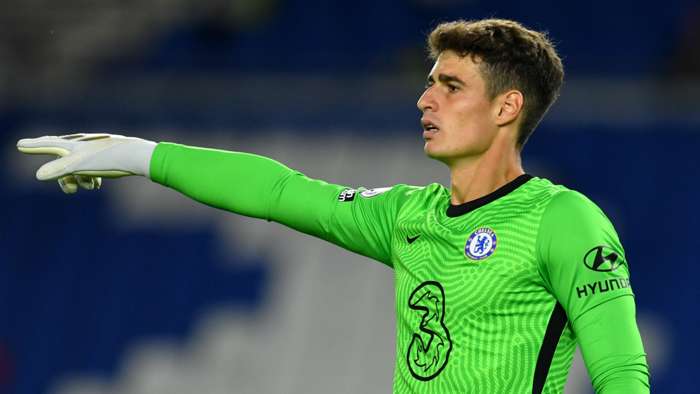 Kepa Arrizabalaga remains capable of proving “everybody wrong” at Chelsea, claims Asmir Begovic, with the world’s most expensive goalkeeper expected to be a “huge success” somewhere.

They invested a record-breaking £71 million in Kepa’s current ability and future potential when luring him away from Athletic Club in 2018.

Unfortunately for the Premier League heavyweights, an expensive gamble has backfired asKepa has struggled for form throughout his time in England, with the Spaniard rarely convincing across an error-strewn spell in west London.

He has now been nudged down the pecking order by summer signing Edouard Mendy, with Frank Lampard looking to move in a different direction.

Begovic admits that things have not worked out as hoped for Kepa at Chelsea but he believes that the under-fire keeper will silence his critics at some stage, be that at Stamford Bridge or elsewhere.

The former Blues keeper told talkSPORT: “I don’t think it’s gone to plan for everyone.

“These situations are never straightforward. If you spend a big transfer fee it doesn’t mean everything is going to work out; there are a lot of factors into making a move work and making an impact at a club.

“Mendy has come in and done really, really well, I think he’s really solidified that position.

“He’s been impressive, he’s been a joy to watch to be honest and he’s someone I really enjoy watching.

“But can Kepa still prove everybody wrong? Possibly.

“I think Kepa is a really good goalkeeper, he played really well in Spain before his move to Chelsea and it’s obviously been a bit of a tricky time for him.

“He’s got really good quality and I’m sure he’ll be a huge success, whether it’s at Chelsea or somewhere else.

“When you have that equality it’s only going to be matter of time before things turn around for him again in a positive way.”