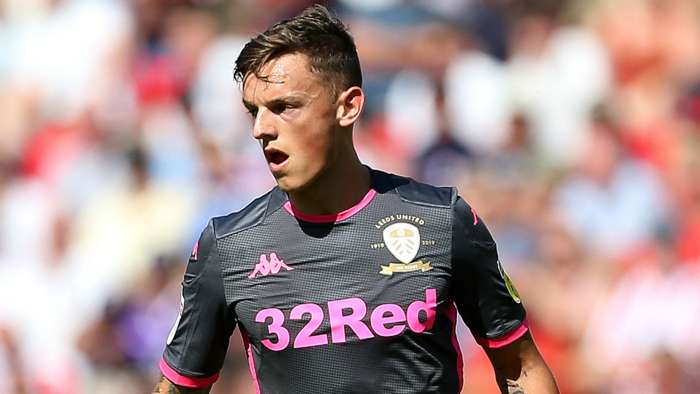 After impressing during his season-long loan atLeeds, the club have now made three separate offers to secure White'sservices permanently with the latest bid believed to be around £25 million (€27m/$32m).

Brighton currently have all the bargaining power, however, with the young centre-back contracted to the Seagullsuntil 2022 and a number of Premier League clubs also showing interest.

Manager Graham Potter has also previously expressed his desire to use White in his team moving forward.

"He's our player, he's got a long contract with us. I have known Ben for a while, I have been aware of him, wanted to try and sign him when we were at Swansea," Potter said in July.

"I know about his qualities. He's a fantastic player. He's done brilliantly at Leeds and helped them get promotion - that's fantastic for them, fantastic for him - but he's our player and we're looking forward to working with him.

"He complements us really well. He's got attributes that are really, really useful and he's going to be a top player."

White came up through Southampton's youth ranks before being released at the age of 16 and ultimately joinedBrighton's academy in 2014.

In 2017, White was loaned out to League Two side Newport County before joiningPeterborough United in League One the following season and then Leeds this past campaign.

All that experience has proven invaluable for the promising defender, who has previously singled out his time at Newport as crucial in his development.

“It was my first senior loan spell and I was bit anxious at first – but they’re a great group of lads to play alongside. It’s taught me to believe in myself and have confidence in my ability as a footballer," White told Brighton's website in 2018.

“It’s a physical division and the biggest challenge is adjusting from academy level.