Lingard 'looking for a move' away from Man Utd after appointing Raiola as his agent, says Fletcher 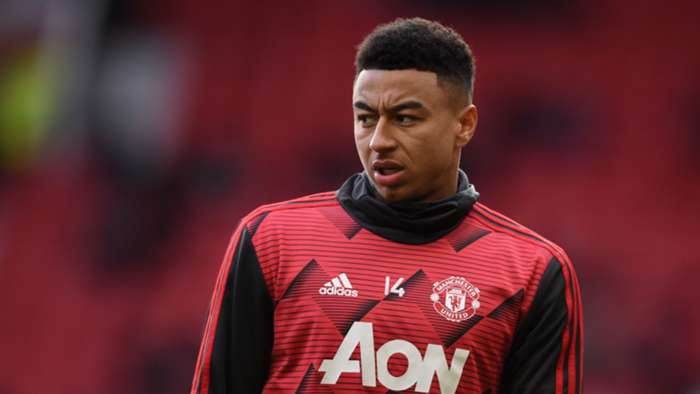 Jesse Lingard is "looking for a move" away from Manchester United after appointing Mino Raiola as his agent, according to Darren Fletcher.

United have been tipped to cash in on the out-of-favour midfielder amid reported interestfrom Everton, Tottenham and West Ham.

Not so long ago, the England international was a regular in the Red Devils starting line-up, but has found himself on the fringes of the action since Bruno Fernandes' arrival from Sporting in the January transfer window.

More than a few eyebrows were raised when the playmaker hired super agent Raiolaback in January, a decision which Fletcher took as proof of his desire to move onto a new challenge.

Lingard played the full 90 minutes of a 3-0 CarabaoCup third-round win against Luton Town on Tuesday night, but a former United star does not believe he will be sticking around for much longer.

Askedto comment on the 27-year-old's current situation, Fletcher told Sky Sports : “It’s unknown. The alarm bells started ringing for me when he appointed Mino Raiola as his agent. Now you don’t appoint Mino Raiola as your agent if you’re looking at staying at a club.

“That suggests to me that he’s looking for a move. He’s not a starter in Manchester United’s strongest team, he’s a squad player now. Yes, he’s come through the club and he’s been there a long time.

“Maybe, he feels like he is ready for a new challenge and maybe he feels he is at an age now where he needs to be a starter, he can’t be a squad player.

“It will be interesting to see what happens between now and the end of the window.”

Lingard was left out of Solskjaer's squad as United lost their opening game of the new Premier Leagueseason for the first time in six years against Crystal Palace, however, hecould be in line to feature in an away fixture against Brighton on Saturday after his exploits in theLeague Cup.