MLS and MLSPA agree to CBA, paving the way for league's return to play 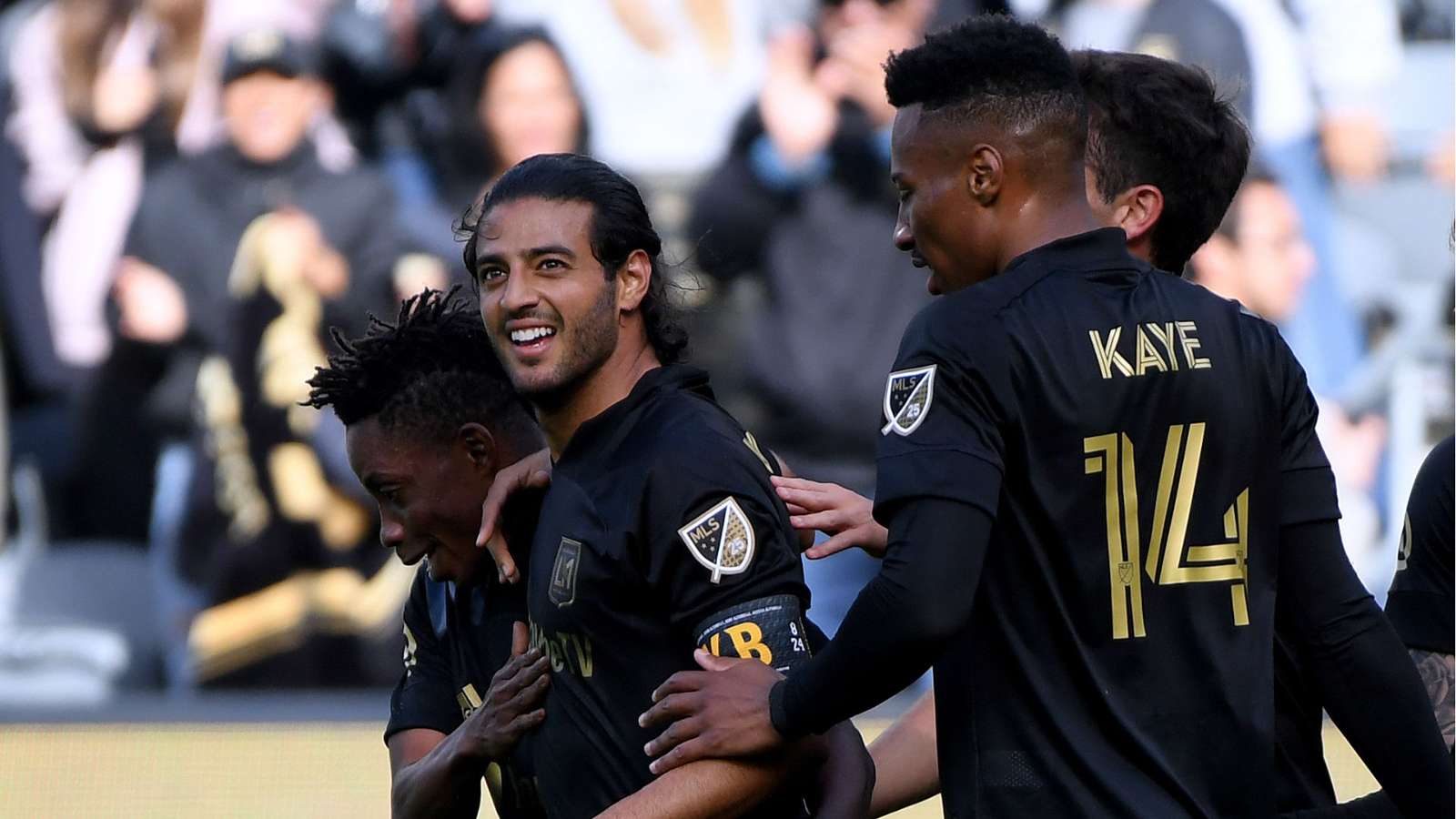 Major League Soccer and the MLS Players Association have officially ratified a new Collective Bargaining Agreement, paving the way for a return to play in 2020 while avoiding a potential lockout.

The two sides announced the deal on Wednesday after several days of negotiations that threatened to undo the progress made during the winter months.

As a result of the agreement, the league is cleared for a return to play for a widely-reported tournament in Orlando that is set to begin in July.

According tothe Athletic, preparation for that tournament will begin on June 24, with players beginning a two-week training camp in Florida. The tournament, which will keep players in Florida for about six weeks,will include three group-stage matches that will count toward the regular season, as well as a knockout round.

Talks were reportedly held up by several issues. One was a clause tied to attendance numbers that would allow the league to back out of the CBA. Another was a proposed decrease in the percentage of media rights revenue share for players in 2023 as well as the players' proposed pay cut, which was agreed to earlier in the process.

"MLS Players today ratified a new collective bargaining agreement, which will run through the 2025 season," a statement from the MLSPA read. "Today's vote also finalizes a plan to resume the 2020 season and provides players with certainty for the months ahead. It allows our members to move forward and continue to compete in the game they love.

"However, we recognize that we are all moving forward - as players, as fans, as societies and as a world - into a future that looks much different than the one we mentioned a few months ago. There are problems we face collectively that are both more urgent, and more important, than competing on the field.

"We are grieving, we are fed up, we expect change, and we expect action. This change won't come on the field, but it will come partly through the force and determination of those who seek justice and quality. We hope our return to the field will allow fans a momentary release and a semblance of normalcy.

In February, the league and MLSPA agreed to a new five-year CBA, running through the 2024 season, that included increased player spending, increased forms of free agency and a rise in availability of chartered flights.

The deal was agreed shortly before the start of the season, with the two sides avoiding a potential lockout.

However, that deal was not ratified before the coronavirus outbreak shut down the league, as the process to officially finalize an agreed-upon CBA takes time.

As a result, the pandemic threatened to undo all the progress made during talks in January and February with the two sides forced back to the negotiating table in the wake of the coronavirus.

The league had played two matches prior to the coronavirus shutdown implemented onMarch 12.