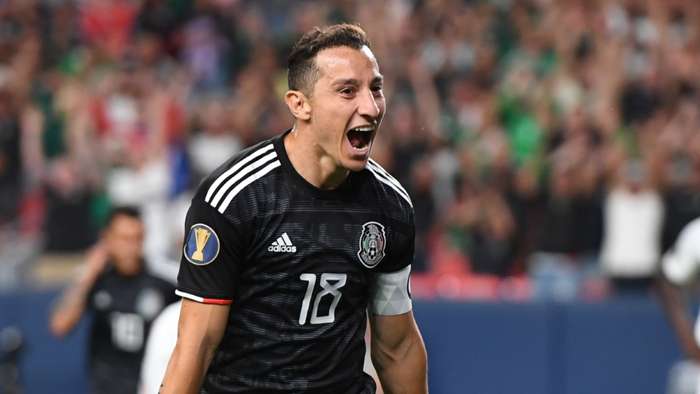 Over the next several months, Charlotte FC will be linked with plenty of transfers as they march towards their inaugural MLS season.

In recent weeks, the club has been linked with what would be a massive move as reports out of Spain stated that the club was in pursuit of Andres Guardado, a player long linked with MLS.

However, while the Mexican international may someday end up playing in the US, it does not appear he will do so with Charlotte.

Sources familiar with the team's thinking have told Goal that Charlotte FC do not plan to sign Guardado, who is currently playing in La Liga for Real Betis.

Reports out of Spain recently stated that Guardado had held talks with Charlotte, who are currently filling their roster after seeing their debut season pushed from 2021 to 2022 as a result of the coronavirus pandemic.

Sources closeto Guardado confirmed to Goal that Charlotte were interested at one point when the team was scheduled to begin play in 2021. However, talks have not been held between the two parties for quite some time.

The 34-year-old's contract with Real Betis is set to expire in 2022. He originally joined the Spanish side back in 2017, and has gone on to make 110 appearances for the club since making the move from PSV.

At the time, Guardado admitted that he had shunned offers from MLShaving previously been linked withAtlanta United and Los Angeles FC.

Guardado is one of Mexico's most decorated players, having represented El Tri at four World Cups since making his debut in 2005. He has earned 164 caps for Mexico, scoring 28 goals in the process while claiming three Gold Cups.

Guardado was recognized with the Golden Ball during Mexico's run to the 2015 Gold Cup title after scoring six goals throughout the tournament.

At club level, Guardado began his career at Atlas before moving to Europe to join Deportivo La Coruna in 2007.

He eventually earned a move to Valencia, where he remained for two seasons, before joining Bayer Leverkusen and PSV on loan.

His loan with PSV was made permanent in 2015 andhe went on to win the Eredivisie twice before linking up with Real Betis.

Charlotte FC do already have their own connection with theMexican, as the club's director of scouting, Thomas Schaling, joined from the Dutch sidewhere he helped finalise the signings of Guardado, Hirving Lozano and Oleksandr Zinchenko as the club's international senior scout.

Guardado, who has featured just eight times this season as he has fallen down the pecking order at Betis, has recently been out of action after testing positive forcoronavirus.