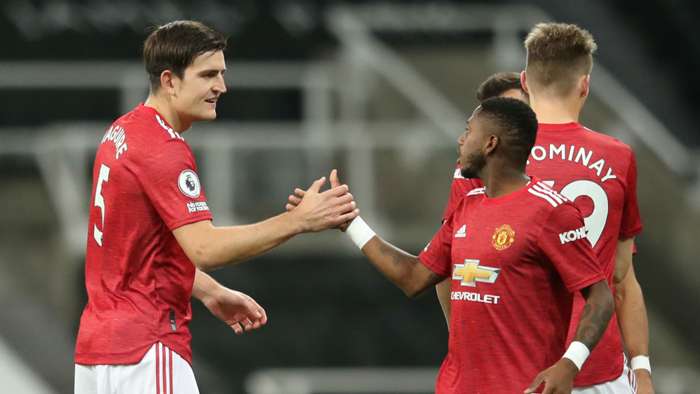 Manchester United have faced plenty of “unfair” criticism in recent times, says Tom Cleverley, with the former Red Devils midfielder hoping to see the likes of Harry Maguire and Ole Gunnar Solskjaer get the credit they deserve after helping to deliver a reversal in fortune.

David Moyes, Louis van Gaal and Jose Mourinho have all failed to recapture former glories at Old Trafford, with serious regression endured at certain points as a once dominant force have been forced to make peace with a standing as also-rans.

The tide has started to turn under Solskjaer, despite four semi-final defeats in cup competition, with United still in the hunt for major silverware this season – with the English top-flight crown back in their sights.

Cleverley, who formed part of United’s last title-winning squad, is pleased to see a fallen giant getting back to its feet.

He hopes those who have been quick to write the Red Devils off, and prominent figures within their ranks, will start to change their tune as hard work in Manchester is recognised.

A man who made 79 appearances for United told the Manchester Evening News: “I think the criticism that they've got in the last year or so is very unfair at times, I mean especially their individual players.

“They're doing a fantastic job and sometimes it'd be nice to see like praise for people like Harry Maguire, who plays every game, he's to a high level but when he does have that one bad game everyone seems to jump on it.

“So, I think against all the adversity they're doing a great job and, yeah, like I said before it's, it's good for English football if Man United are contenders, which it looks like they could be this year.”

Cleverley added on the exploits of Solskjaer, who has seen his future called into question on a regular basis during struggles for consistency: “If when I left the club you'd have said there's not going to be a title challenge until 2021 then that'd have been hard to believe, especially with the money invested.

“But a lot of credit has got to go to Ole. You need time to develop a title-contending team and he's looking like he's got that now and I wish all the best to them.”

Solskjaer is now readying his side for an FA Cup third-round meeting with Cleverley and Watford, with the former frontman considered to have made United a fearsome prospect once more, particularly going forward.

“I don’t know the work on the training pitch but their attacking unit is fantastic," said Cleverley.

“Even watching Marcus Rashford’s movement on Wednesday in a 2-0 Carabao Cup defeat to Manchester City, he didn’t receive a lot of the balls but he’s running in behind and looking to hurt teams at all times and I’m sure that Ole has got that in his game.