Mahrez opens up on early Man City struggles: I didn't make a difference as quickly as they thought I would 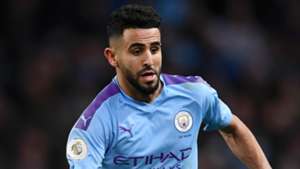 Riyad Mahrez has opened up on his early struggles at Manchester City, admitting that he "didn't make a difference as quickly as they thought I was going to".

Mahrez completed a ?60 million ($76m) move to the Etihad Stadium from Leicester City in July 2018 after a drawn-out saga which began when he handed in a transfer request at the King Power Stadium six months earlier.

Big things were expected of a man who had played a key role in the Foxes' run to Premier League glory in 2015-16, but he was unable to hit the ground running in Manchester.

Although Mahrez was part of a squad which won a domestic treble last season, he found himself in and out of Pep Guardiola's line-up amid strong competition for places.

However, instead of stewing over his lack of regular minutes, the Algeria international got his head down in pre-season and sought to rediscover the form which earned him the PFA Player of the Year award at Leicester.

Mahrez has enjoyed a far more prominent role for City this term, and has repaid Guardiola's faith in him by scoring nine goals and laying on 14 assists in 37 outings across all competitions.

The 29-year-old acknowledges the fact that he fell short of the required standard during his first few months at the Etihad, but says he has gradually built his confidence back up after a "difficult" settling in period.

"I didn't make a difference as quickly as they thought I was going to make," Mahrez told Sky Sports.

"So obviously they don't have time to give me time because we are 20 players, top players.

"I was on the bench and the other players were performing, so it was difficult for me to come back. Then more to the end of the season I came back, I played good and I start this season differently.

"Now when he played me I was performing, so the confidence is here."

Mahrez and the rest of the City squad resumed full contact training at the start of the month ahead of the Premier League restart on June 17.

The top-flight has been on hiatus since March due to the coronavirus outbreak, which forced players and staff from clubs across the country to self-isolate, but Mahrez insists the pandemic has helped to put his career and personal life into perspective.

He added: "When things like this happen you realise what a beautiful life you have. You have to love and enjoy what you are doing." 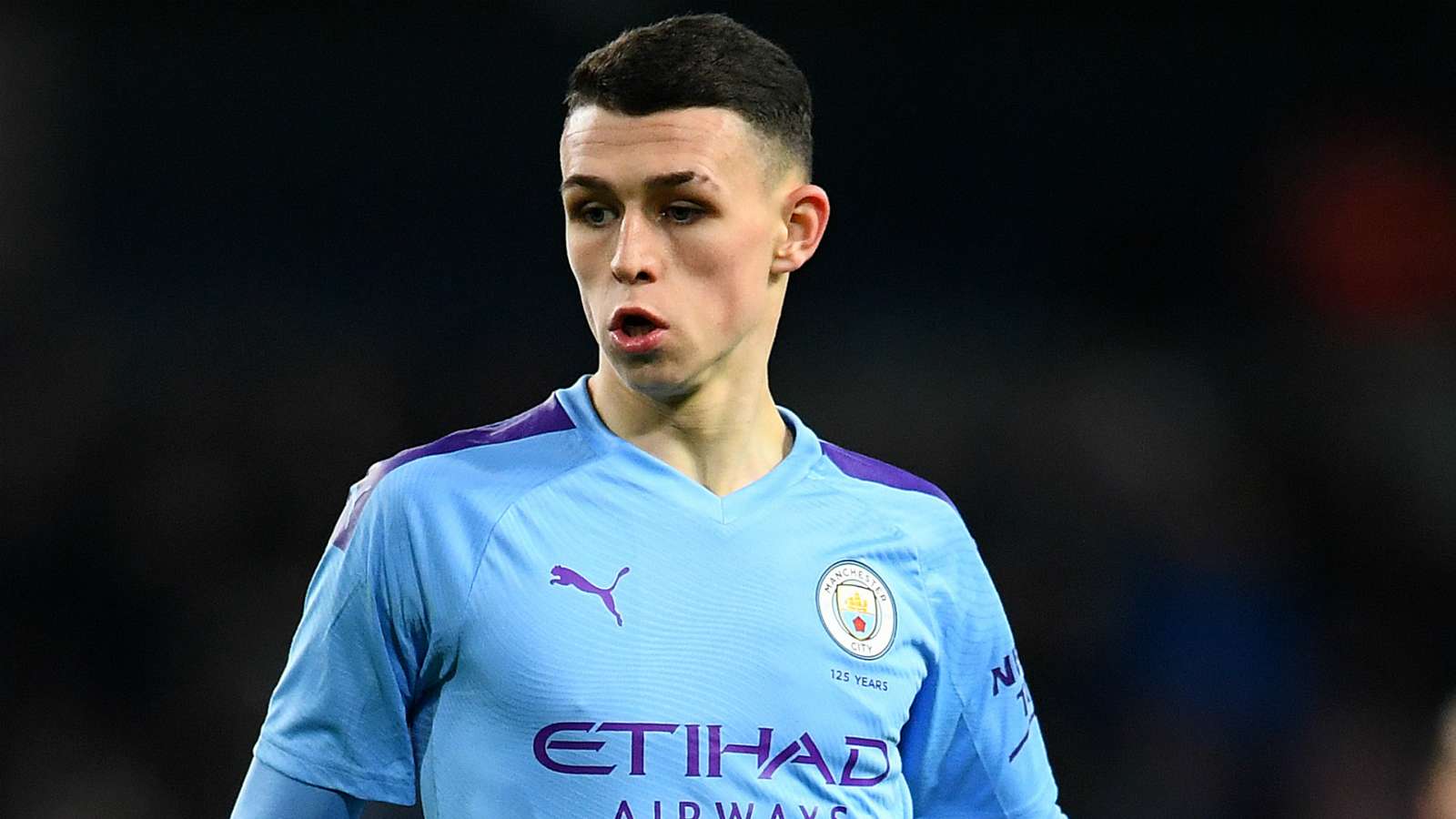