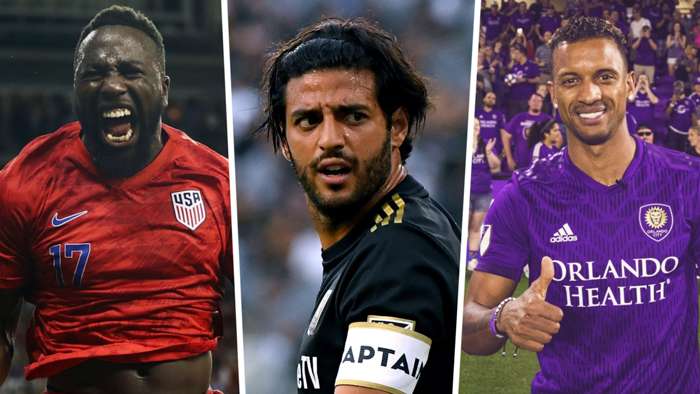 Major League Soccer has announced that the 2020 season will continue in each club's home market this month, with the first game on August 12.

That competition, which is taking place in a bubble environment that contains all players and team personnel, will conclude on Tuesday with the final between the Portland Timbers and Orlando City.

The following day, the two teams that were forced to withdraw from the MLS is Back Tournament due to several Covid-19 cases, FC Dallas and Nashville SC, will meet in Texas with a reduced capacity of 5,110 at Toyota Stadium.

Overall, MLS is planning on each team playing an additional 18 regular season games, with FC Dallas and Nashville SC facing off three additional times to make up for the games missed in Orlando.

The league has announced that 18 clubs will qualify for the playoffs – up from 14 last year – with MLS Cup set to take place on December 12.

“I would like to thank everyone involved with the MLS is Back Tournament – players, coaches, staff and partners – for their role in helping us recapture the momentum we had at the beginning of our 25th season and reconnect with our passionate fans,” MLS Commissioner Don Garber said in a statement.

“Since suspending play in March, we have been working on plans to play as much of our season as possible, beginning with the tournament in Florida and resuming in our local markets following the competition. We remain focused on the health and safety of our players, coaches and staff, and look forward to continuing our season in our home markets.”

The league will announce its fixtures in a phased approach, with each American club scheduled to play six matches against other American teams by September 14.

MLS will announce schedule details for its three Canadian teams at a later date, as tighter restrictions in Canada have limited those clubs' ability to host matches.