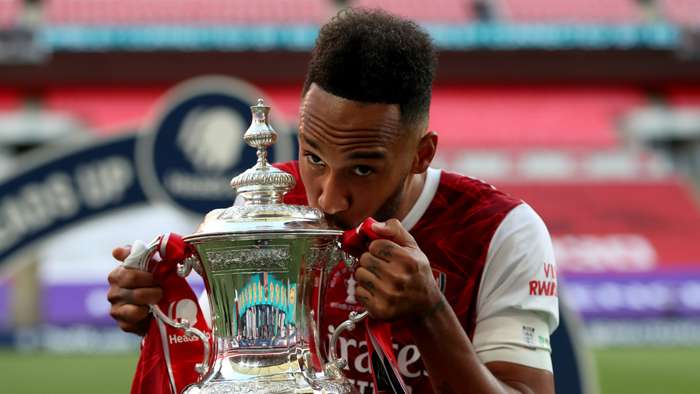 Arsenal need to be making Pierre-Emerick Aubameyang an “offer he can’t refuse”, as they once did with Mesut Ozil, says David Seaman.

Lucrative terms were put to World Cup winner Ozil as he approached the end of his previous deal.

Aubameyang is now in a similar situation, with the prolific Gabonese striker having entered the final 12 months of his contract.

Arsenal are hoping that an extension can be agreed, but no paperwork has been signed as yet and unwelcome transfer talk continues to rage.

Seaman wants to see the north London outfit force the issue from this point, with the legendary goalkeeper looking for Aubameyang to be given little choice but to commit his future to the club.

“I hope he does because where else are we going to be able to buy one of those players of that quality.You know it's going to cost them a lot of money,” Seaman told The Gary Newbon Sports Show.

“So make him an offer he can't refuse. They did it with Ozil, so why not do it with our best player.

“It's vitally important that they keep players like him and then still add onto the squad because it still needs strengthening no doubt.

“He is looking at his last contract realistically, he is 31, and if he gets a three or four-year deal he is going to be set. So it's vitally important.”

Along with tying Aubameyang to fresh terms, Seaman wants the Arsenal board to give Mikel Arteta the backing he needs in the summer transfer window to take the 2020 FA Cup winners to the next level.

A man who won three league titles during his time with the Gunners added: “If the board realise how good a manager we've got, then we really need to back him.

“He will obviously have ideas of players that he wants to come in and who he wants to get out, but the board have got to back him. Because if they don't, Arsenal will just be doing what they're doing.

“They've been top six, this season we've been top eight, Tottenham have finished above us again. That's not good enough for Arsenal and if we got beat on Saturday against Chelsea in the FA Cup final, that's a really bad season. 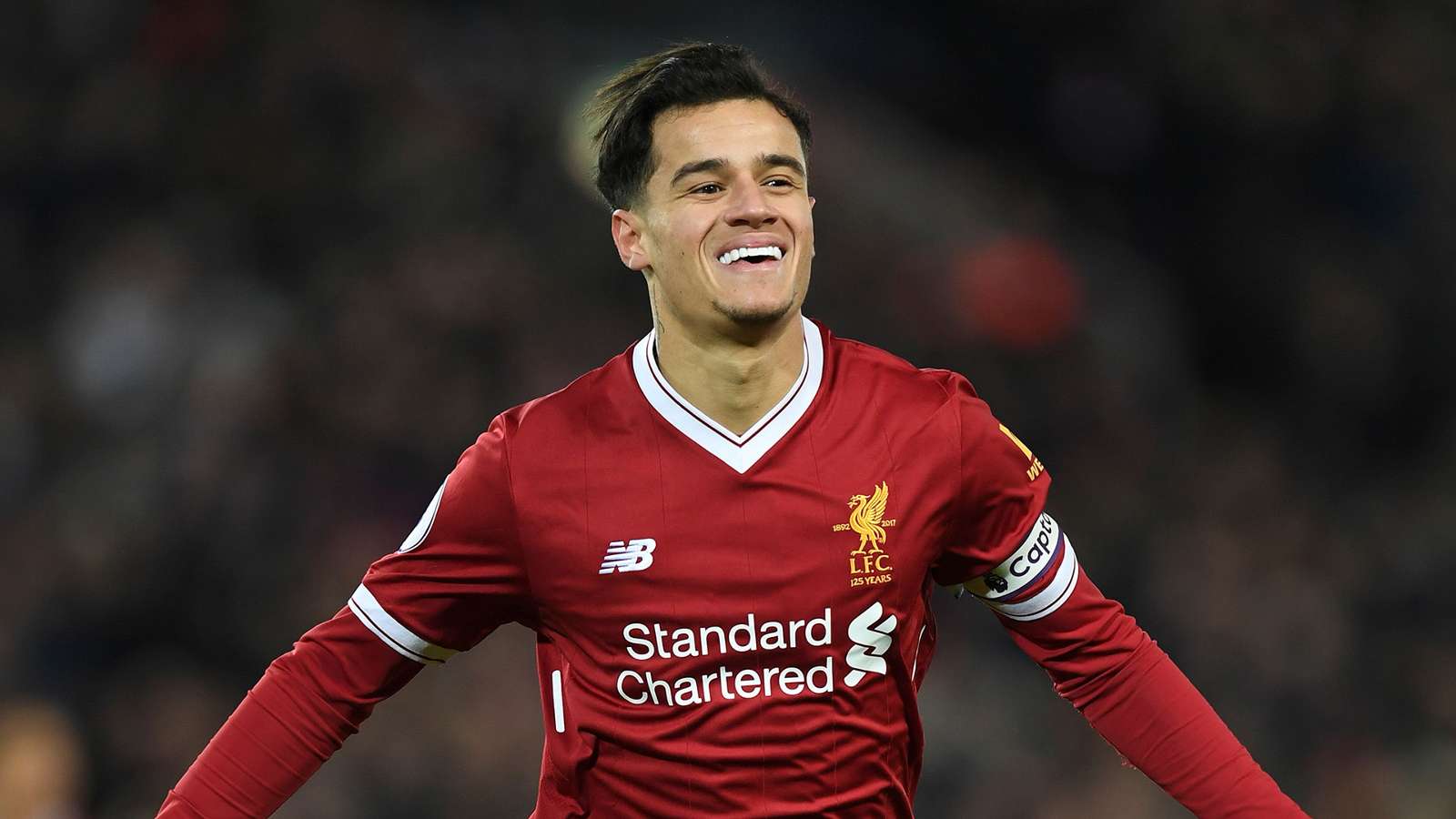