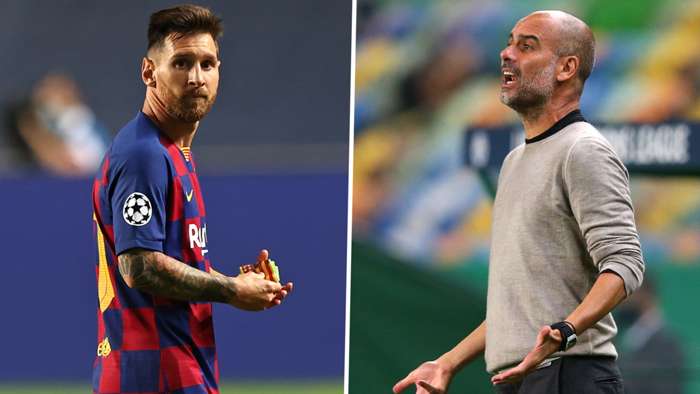 Barcelona presidential hopeful Lluis Fernandez has vowed to make the Blaugrana great once more if elected and voiced his desire to appoint 'the new Guardiola' as the club's next coach.

Sitting presidentBartomeu, who stepped up to the position in 2014 following the resignation of Sandro Rosell and was re-elected the following year, has proven a divisive figure during his time in charge at Camp Nou.

Despite having presided over a multitude of triumphs - including four titles in La Liga and a Champions League crown - the 57-year-old has seen his standing gradually chipped away in the eyes of supporters.

A barren campaign that saw the club fail to lift any silverware last season, coupled with a bitter public fallout with Lionel Messi over his future at the club, has now sparked a potential motion of censure from members to oust him from his position ahead of next year's election.

Speaking in an exclusive interview with Goal,Fernandez - who hopes to be on the ballot next March to take command of the club - has now blasted the incumbent president for his approach to the club, while outlining his own ambitiousproposals if he is elected in the new year.

"He Bartomeu never had a plan," the businessman stated."He is acting based on improvisation and you can't do that at Barcelona.

"We need a renovation and I am not only thinking of Bartomeu. Barcelonacan't be in the establishment's hands.We have clear ideas to make Barcelonagreat again."

Fernandez revealed that if elected, he would consider reservescoachGarcia Pimienta as a credible candidate to take charge of the first team, pointing to the success of Bayern Munich boss Hansi Flick, who stepped up to the senior side last year to great success.

Ronald Koeman was appointed as boss on a two-year contract last month, with the former Netherlands coach returning to the club where he made his name as a player.

"For the bench, we think of Garcia Pimienta," Fernandez added. "We have Bayern as an example. Nobody knew about Flick and he is a great coach. We think Pimienta can become the new Guardiola."

Fernandez also played down forming an alliance with any other prospective candidate, adding: "It is not our intention.