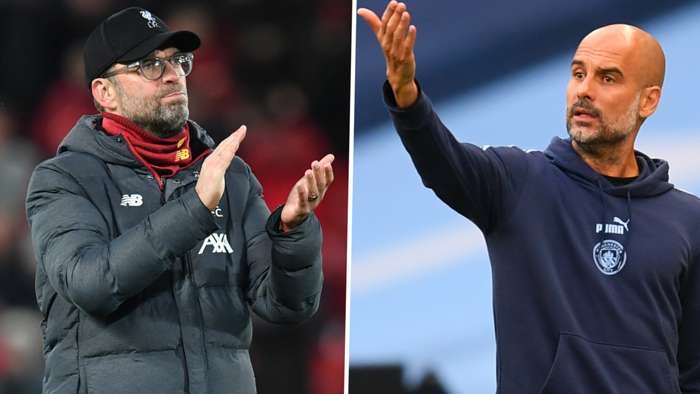 Manchester City will have no problem “closing the gap” on Liverpool this season, claims Shaun Wright-Phillips, with the defending Premier League tipped to “struggle a bit” due to lack of squad depth.

The Reds ran away with the English top-flight crown in 2019-20, breaking a number of records along the way.

Defending that prize will not be easy, after bringing a 30-year wait to a close, as the chasing pack have shown ambition on and off the field in a bid to make the battle for supremacy more competitive.

Wright-Philips believes City will be the ones to chase Liverpool down and ultimately overtake them, with Pep Guardiola boasting more options at his disposal than Jurgen Klopp can call upon at Anfield – with Liverpool having taken in another quiet transfer window.

The former Blues winger told talkSPORT: “It’s a tough one. I think the signings they’ve Man City brought in have been terrific additions. I think closing the gap isn’t a problem.

“I think Liverpool will struggle a bit this year because of the fact their starting XI has been fluently playing for three to four years, not many teams have managed to do that and keep big players fit. They’ve never had long-term injuries that’s affected them.

“No rest, coming off the internationals, I still don’t feel like their squad is big enough.

“City have a big enough squad. That gap will be gone. I even think Chelsea will close the gap. Liverpool will struggle this year.

“They will struggle to keep up the same level as last year. What they did last year was incredible. The good teams can win even when they don’t play well every game. Man Utd did it. Arsenal have done it at times. Now this year, they’ll come unstuck with things like that.”

Greek left-back Kostas Tsimikas is the only fresh face to have been added to Liverpool’s squad this summer.

The Reds are being heavily linked with the likes of Bayern Munich midfielder Thiago Alcantara, but Klopp continues to play his cards close to his chest.

At City, Nathan Ake and Ferran Torres have been acquired, with the promise of more to come.