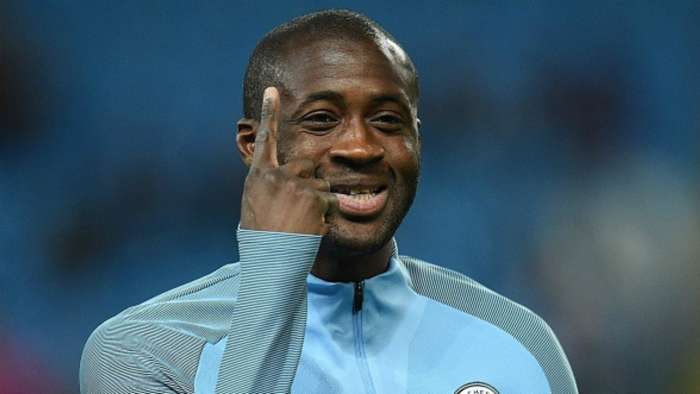 Manchester City legend Yaya Toure is not ready to head into retirement just yet , with the 37-year-old stating his desire to take on a fresh challenge in Serie A.

The former Monaco and Barcelona midfielder has been a free agent since severing ties with Chinese outfit Qingdao Huanghai in January – with a brief spell taken in training with League Two side Leyton Orient .

He concedes that the end of a distinguished playing career is fast approaching, but feels he still has “one or two seasons” left in him.

Toure believes they can be spent at the highest level, with a move to Italy holding plenty of appeal.

The Ivorian has generated interest from the likes of Inter in the past, when at the peak of his powers, but has never graced the Italian top flight.

He hopes to change that before hanging up his boots, with an open invitation being sent to any potential suitors.

Toure told Tuttomercatoweb : “My career won’t go on forever, but I know that I have another one or two seasons left in me.

“I didn’t realise how much I’d miss playing football. I miss the energy, the locker room, the team spirit and the feeling you get when you win games.

“I am studying to get my coaching badges, but I have a lifetime ahead of me to try that avenue. If I stop playing now, when I still feel in good shape, I’ll always regret it.”

He added: “I’d like to play in Italy, as I’ve never played there before, but maybe also in France or England, where I have great memories. I’d be ready for any challenge Serie A puts in front of me.

“It’s not about money. This is about football. I want to play because I know that I can still play.”

Toure said of previous links to teams in Serie A: “When Roberto Mancini was at Inter and I was playing for Manchester City, it’s true there was an approach, but then things went in another direction.”