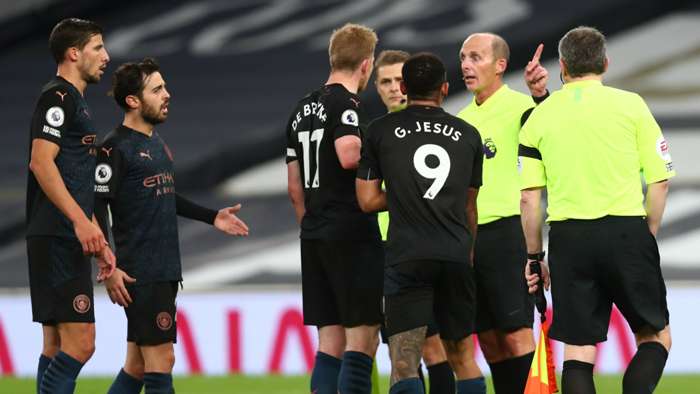 Manchester City have made their worst start to a Premier League season since 2008-09, with the club sacking Mark Hughes in the December of that campaign to make way for Roberto Mancini’s arrival.

His billions were immediately put to good use, with a stunning transfer deal completed for Brazil international forward Robinho.

Hughes, a Manchester United legend from his playing days, was the man charged with the task of generating positive results.

He failed to deliver on that remit and paid the price with his job before the halfway stage of the season was reached.

A slow start did his cause few favours, with just 10 points collected from City’s opening eight games.

Man City have become a trophy-winning machine since that point, with Mancini delivering the first of four Premier League titles for the club in 2011-12.

Current boss Pep Guardiola has captured two of those crowns, and has recently been handed a new contract through to 2023, but his ambitious outfit are finding the going tough at present.

A 2-0 defeat at Tottenham on Saturday means City have taken only 12 points from the 24 on offer so far – their worst return since Hughes’ ill-fated tenure.

Scoring goals has become something of a problem for Guardiola’s side, which is surprising given the abundance of attacking talent at their disposal.

The team has found the target just 10 times through eight top-flight fixtures, with that tally representing a 14-year low – since they mustered only six by the same stage in 2006-07.

City’s struggles in the final third are not for a lack of trying – certainly against Tottenham.

They drew a blank on Saturday despite peppering Hugo Lloris’ goal with 22 attempts.

They fired in 19 on their last visit to Tottenham, when they also lost 2-0 back in February, while Spurs have shown how it should be done by converting both of their shots on target in the latest heavyweight duel between two title hopefuls.