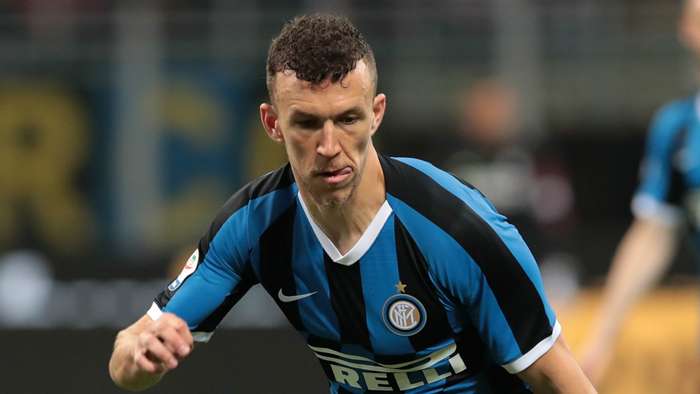 Ivan Perisic has returned to Inter with desire and enthusiasm, coach Antonio Conte said amid transfer talk about the attacker.

The Croatia international, who arrived at Inter from Wolfsburg in 2015, has again been linked with a move amid reported interest from Manchester United and Paris Saint-Germain.

But, ahead of Inter's Serie A opener against Fiorentina on Saturday, Conte said Perisic had returned with a renewed determination.

"I am happy for Ivan, because in the end he had an incredible experience with Bayern Munich, a winning one, in which he won threetrophies," he told a news conference.

"Now he's back, with great determination to play for Inter and help us out, to put himself at the service of the team, and I am happy that he's got this desire.

"Also, because when you've got this kind of determination, this enthusiasm, this desire, in the end everything gets easier for the coach."

Inter finished second in Serie A last season, but have added the likes of Achraf Hakimi, Arturo Vidal and Aleksandar Kolarov to their squad.

The arrival of Vidal from Barcelona was confirmed this week as the midfielder reunites with Conte after the pair worked together at Juventus.

"Tactically, he is a player that has already played with me, but at the same time we're doing new stuff now compared to the past, when he was one of my players.

"Therefore, he is integrating well, he's a smart player, tactically, physically, he's got a great mindset.