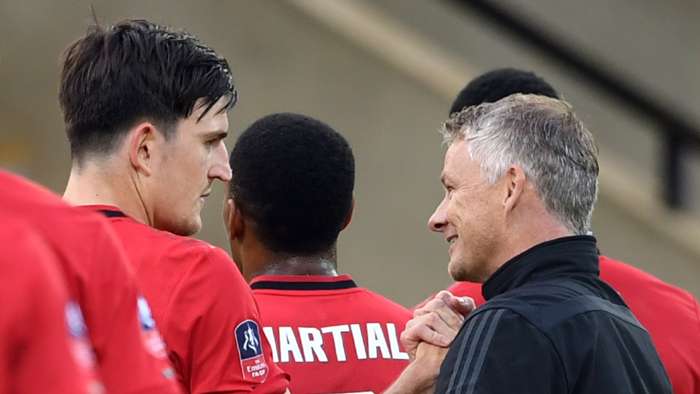 Ole Gunnar Solskjaer's charges have been in fine form since the season restarted in June following three months out due to the coronavirus pandemic.

Three wins and a draw in the Premier League have seen the Reds consolidate their position inside the Champions League qualification spots, while they also progressed to the semi-finals of the FA Cup thanks to victory over Norwich City last week.

Saturday saw one of United's finest performances of the season so far as Bournemouth were dispatched in a 5-2 thrashing at Old Trafford, with two-goal hero Mason Greenwood, Bruno Fernandes, Marcus Rashford and Anthony Martial all finding themselves on the score sheet.

But they still face the possibility of finishing 30 points or more behind their arch-rivals from Merseyside, an issue that Scholes believes can only be resolved in the transfer market.

"There is a big gap to close, there’s no doubt about that," Scholes explained to BBC Radio Five Live.

"The points difference is ridiculous and the quality of Man City obviously is there for everyone to see.

"I really don’t think they are a million miles away. I know we spoke about four or five players but I think it’s two or three now.

"I think you are looking at a centre-forward, a really classy goal scorer and possibly a centre-half to play next to Harry Maguire.

"I think Victor Lindelof has done alright but I just think Maguire with his lack of pace at times can get caught.

"If he’s got a really dominant centre-half next to him like a Rio Ferdinand or Jaap Stam, who bullies centre-forwards, I think that would be a big help to the team."

United are back in action on Thursday, when they travel to Villa Park to face relegation-threatened Aston Villa.