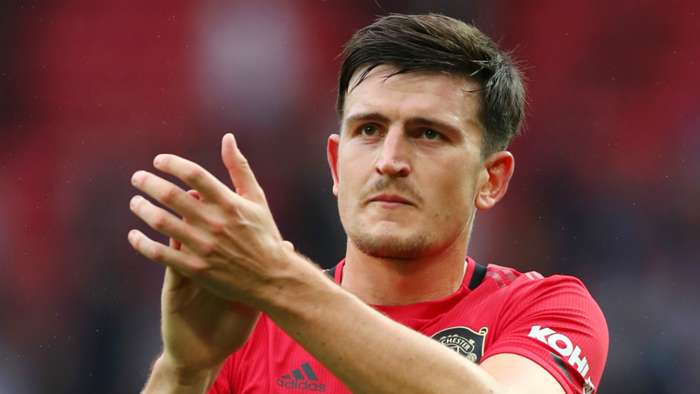 The incident in Greece which saw Harry Maguirefound guilty of aggravated assault could increase team spirit at Manchester United, according to Gary Neville.

The United captain was subsequently charged with aggravated assault, resisting arrest, and repeated attempts of bribery.He was found guilty on all three counts on Tuesday.

The judge passed down a21-month suspended prison sentence, but Maguire has launched an appeal against the verdict and publicly maintained his innocence.

The 27-year-old gave his account of the events during an interview with the BBC on Thursday, saying hefeared for his life and thought he was being kidnapped.

Maguire wasremoved from Gareth Southgate's latest England squad after his conviction, but United have backed the centre-back, and Neville believes the episode could end up having a positive effect on Ole Gunnar Solskjaer's squad.

"Over many years I witnessed incidents, ones which I was involved in, at Christmas parties and the like where people make mistakes and do things that let other people down," the former Red Devils full-back told Sky Sports.

"You have to own up to those things and stand up to them because there is nothing you can do about it.

"Harry doesn't feel like he did a lot wrong this week, he felt like he was exposed, but in moments like this, you have to ask yourself if you, or the people around you, did everything possible to get away from it and whether you would put yourself in the situation again in the future.

"The only thing Harry can do is make sure it doesn't happen again.

"I always take myself back to being sat in the dressing room where either myself, my colleagues or team-mates made a mistake. Would we stand by each other and stick up for each other? We absolutely would, 100 per cent.

"Those Manchester United players in the dressing room and the club will stand by Harry Maguire, and myself as a fan in the media will not judge him in any way, shape or form because of the reality is that these things happen in life.

"Ole Gunnar Solskjaer will think this situation is part and parcel of managing a football club and managing characters and personalities in situations that occur.