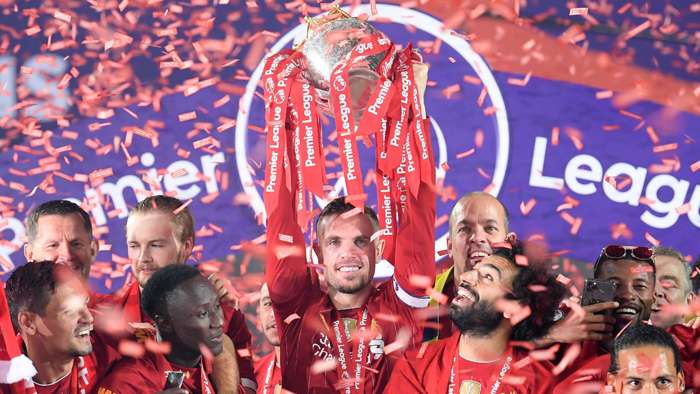 The Reds won the title with a record number of games to spare, while they accumulated an impressive 99 pointsdespite a relative slump in form towards the end of the campaign.

Guardiola, whose side go head-to-head with the Anfield club in their first meeting of the season on Sunday, has said that he was unmoved by Jurgen Klopp’s triumph.

Asked how much he hurt after the loss, he said: “Absolutely zero because they well deserved it.

“I am professional enough to know we are not going to win all the titles. In football and sport you lose more than you win and the important thing is how you learn from your mistakes.”

Meanwhile, he will not get carried away, no matter the result of Sunday’s fixture.

"The team is ready, like they always have been in these type of clashes. We know how important it is but we have a lot of games to play and incredible months ahead.

"This kind of game against the top, top teams show you the moment you are in right now."

Ahead of the match, City lie 12th in the standings on 11 points, six behind provisional leaders Tottenham. Liverpool, though, could reclaim their familiar spot at the head of the standings going into the international break with a victory.