Manchester United’s recruitment was all over the place and they must follow Liverpool's model, says Giggs 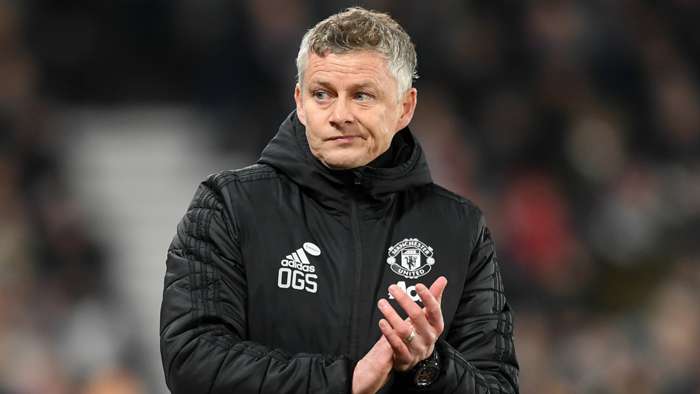 Ryan Giggs admits that Manchester United’s recruitment was “all over the place” prior to Ole Gunnar Solskjaer starting to find value in the market, with the Red Devils urged to follow Liverpool’s lead by continuing to build long term.

Solskjaer has started to buck that trend, with the likes of Harry Maguire and Bruno Fernandes impressing for United, but his side remain a work in progress.

Giggs hopes the club’s current coaching regime will be given the time and funds they need in order to recapture former glories, with newly-crowned Premier League champions Liverpool having shown under Jurgen Klopp what can be achieved through patience and shrewd transfer business.

“David Moyes didn’t last a season and the club recruitment was all over the place,” United legend Giggs told the Daily Star of the struggles at Old Trafford. “You had Sir Alex players, Moyes players, then Louis van Gaal, with a different philosophy and different players. Then you’ve got Jose Mourinho coming in with his group.

“So, you’ve got this mix of cultures but are they really United players? To get rid of that takes a long time. That’s why the owners - and stability - is really important.

“For example, Klopp has been at Liverpool five seasons. Each year he’s improved, but it took him time to get players that he didn’t fancy out. It’s not just about bringing them in.”

United have kept faith with Solskjaer through questions over his suitability to one of the most demanding coaching posts in world football.

Results are now improving, with a third-place finish secured in 2019-20 while remaining in the hunt for Europa League glory, and Giggs believes more players have been acquired that deserve to grace such an illustrious stage.

A man with 13 Premier League titles to his name added on United’s current crop: “You get cycles in all sports and it’s very hard to stay on top all the time, but now, as a United fan, I look at the United players and I’m thinking: ‘Yes, those are players that I enjoy watching’.