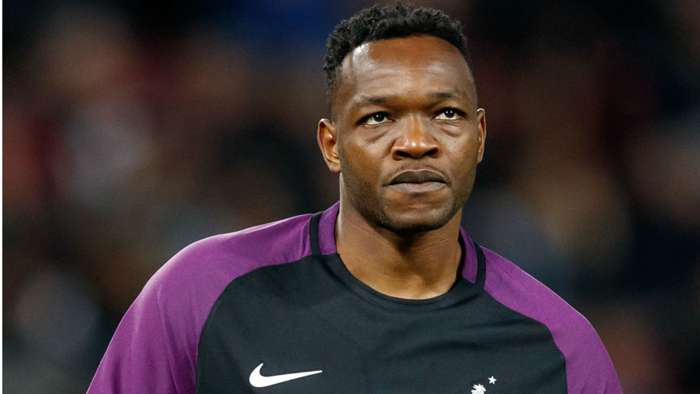 Mandanda was initially called up for international duty by Les Bleus ahead of UEFA Nation's League fixtures against Sweden and Croatia this month, along with Tottenham shot-stopper Hugo Lloris and Lille'sMike Maignan.

However, Deschamps will now have to draft in a replacement for the 35-year-old, who has tested positive for coronavirus after the latest round of testing atClairefontaine.

The French Football Federation (FFP) have released an official statement confirming the news, which reads: "The tricolor goalkeeper Steve Mandanda will not participate in the next two matches of the Blues in Sweden and against Croatia, within the framework of the League of Nations.

"As stipulated by the UEFA regulations, the entire French squad underwent a virological test on Wednesday, September 2 at the beginning of the afternoon in Clairefontaine.

"Dr Franck Le Gall, the doctor of the French team, learned of the results of all these tests on Thursday.

"Steve Mandanda's tested positive for Covid-19, and the goalkeeper performed a second PCR test during the day.This new test was also positive.

"Steve Mandanda will therefore not be able to participate in the match in Sweden and will leave the squad on Friday morning."

Mandanda will now undertake a two-week period in self-isolation before he can return to action with Marseille, as the new Ligue 1 season continues to be disrupted by the ongoing Covid-19 crisis.

Paris Saint-Germain have officially announced that three more players have contracted the illness ahead of their opening game of the campaign against Lens, which is due to take place next Thursday.

The French champions will now be without six members of their first-team squad for at least the next 14 days, with the club releasing the followingupdate via their official Twitter account: "The latest SarsCoV2 PCR tests carried out within the Paris Saint-Germain squad confirm the result of three new positive cases.

PSG's clash with Lens hadalready been moved from August 29 to September 10 following their appearance in the Champions League final, and there is now a strong chance that the fixturewill be rescheduled again in order to contain the latest outbreak of coronavirus.