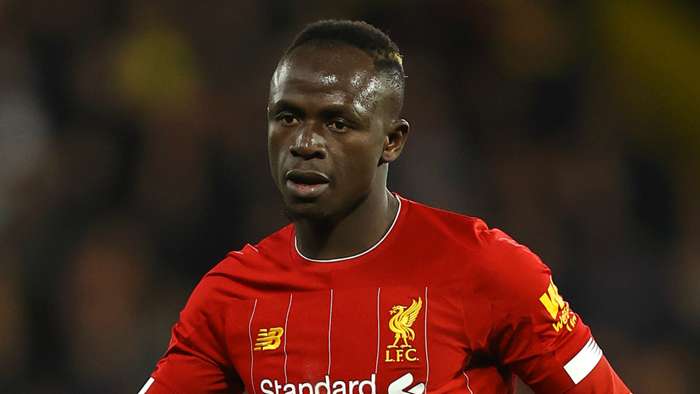 Mane won the award, voted for via a poll from fans across England, ahead of Manchester City star Kevin De Bruyne and Liverpool team-mate Trent Alexander-Arnold, gaining 41 per cent of the vote.

Liverpool have unsurprisingly swept the individual prizes having romped to the title this term,endinga 30-year wait for a top-flight title in dominant fashion.

Klopp won the Manager of the Year, Alexander-Arnold clinched the Young Player of the Season prize and Jordan Henderson was voted the Football Writers' Association Men's Footballer of the Year.

Mane joined the Reds in 2016 from Southampton and has gone on to make 170 appearances in all competitions, scoring 81 goals to help them claim Champions League, UEFA Super Cup and Club World Cup before their Premier League success.

He was the league's joint-top scorer in 2018-19 alongside team-mate Mohamed Salah and Arsenal forward Pierre-Emerick Aubameyang.

Mane earned special praise from coach Klopp recently, as the German hailed him as "world class".

“He is a complete player, offensively and defensively He works hard, he is really quick," Klopp said. “For sure a few things we did from a tactical point of view helped the boys as well and Sadio is a good example for the improvement the whole squad.

“He has obviously improved a lot in the last few years – and from a very high level already – becoming a very good player to a world-class player, no doubt about that, and he is a winner on top of that."