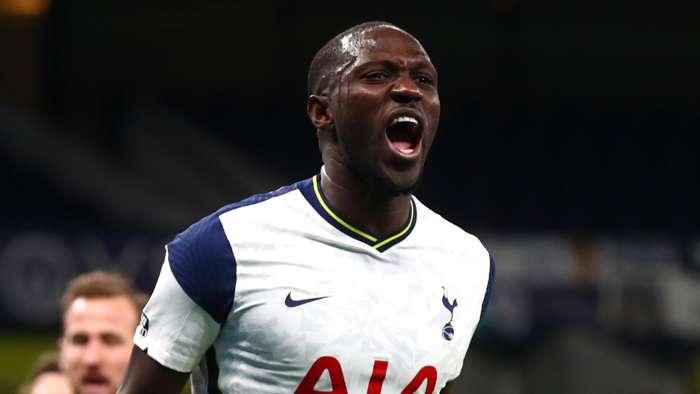 Marine will be aiming to pull off a classic FA Cup giant-killing when they welcome Tottenham Hotspur to Rossett Park in Sunday’s third-round tie.

The Northern Premier League minnows are the lowest-ranked side left in the competition, having come through seven rounds already to reach this stage.

However, they are 33/1 (34.00) outsiders with bet365 to make it through to the fourth round for the first time in their 127-year history with an historic victory here.

Jose Mourinho’s team booked their place in the Carabao Cup final with a 2-0 victory over Brentford on Tuesday and are the clear 1/50 (1.02) favourites to follow that up with another cup win.

The hosts have needed penalties or extra-time to get through the last two rounds and are available at 16/1 (17.00) to keep the scoreline tied after 90 minutes once again in this one.

Matt Doherty is available once again following a one-match ban, although Gareth Bale and Giovani Lo Celso are both ruled out due to injury.

Former Liverpool youngster David Raven is set to start in the centre of defence for Marine, having made his debut and the first of four appearances for the Reds in a League Cup tie against this same opposition at White Hart Lane back in 2004.

Although it is hard to look past Neil Young’s men suffering a heavy defeat against such a superior opponent, they will hope to at least make life as difficult as possible for as long as possible.

Having gone beyond 90 minutes in three of their last five FA Cup ties en route to the third round, they certainly aren’t a team that will admit defeat too readily.

What’s more, the Merseyside outfit have only let in three goals in that seven-game run, as well as just 13 in 21 fixtures in all competitions all season.

All in all, odds of 5/6 (1.83) look a solid bet on Marine ensuring the majority of the goalmouth action doesn’t unfold until after the break in a determined performance against Spurs.