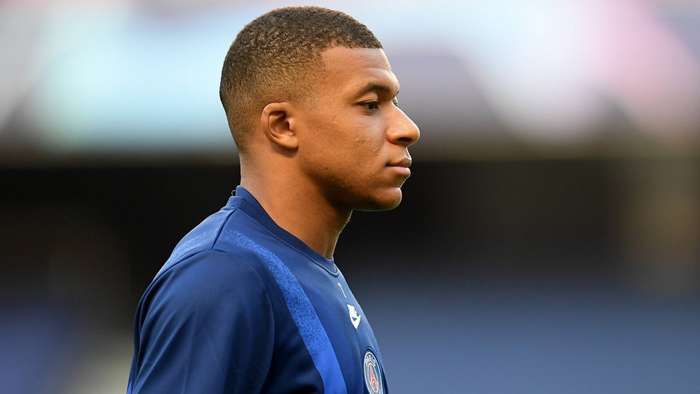 Kylian Mbappe says Paris Saint-Germain must make smart decisions in the transfer market if they are to achieve their dream of winning the Champions League.

The Ligue 1 champions have seen the likes of Edinson Cavani, Thiago Silva, Eric Choupo-Moting and Thomas Meunier leave this summer, while their only signings have been striker Mauro Icardi and goalkeeper Sergio Rico, who joined on permanent deals after spending last season at the club on loan.

PSG are expected to maintain their domestic dominance in 2020-21, but the Champions League crown remains their big goal and Mbappe believes they need to sign quality players to achieve it.

"Of course I am optimistic that we will win the Champions League. We have to because, if we don't believe it, no one is going to believe it for us," the World Cup winner told Telefoot.

"It's football and you have to get over it. Lots of teams lost a final and won the year after. Obviously, PSG grew up with this final. Before, we had this block of the quarter-finals, now we broke that.

"You have to recruit well, you have to buy players. I hope we will have good recruitsand that we can restart the season with the aim of doing better."

Mbappe scored the decisive goal as France started their UEFA Nations League campaign with a 1-0 win over Sweden on Saturday.

The 21-year-old has been playing through the pain of an ankle injury, however, and is unsure if he will start against Croatia on Tuesday.

"My ankle still hurts, but it's going to be like that for many weeks," he added.

"I wanted to play the Champions League final at all costs. The staff have taken care of me,it's a matter of time now.