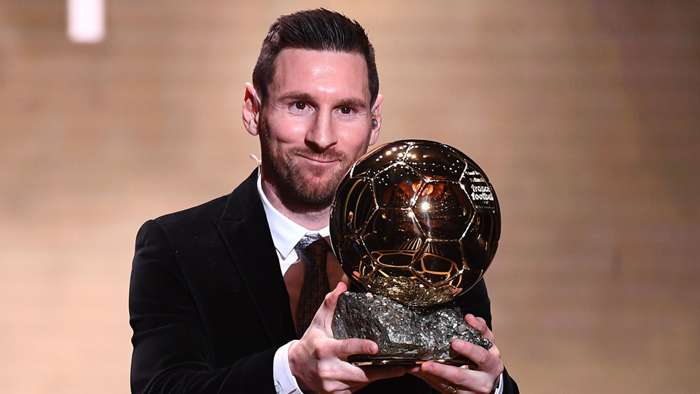 Barcelona want Lionel Messi to stay put and win more Ballons d’Or and Champions Leagues while on their books, with Toni Nadal revealing that Victor Font will look to make those dreams a reality if he wins the club’s presidential election.

Several contenders are in the frame to fill a prominent role within the most demanding of sporting boardrooms, andFont is a leading candidate with big ambitions for the club.

Part of his blueprint involves keeping talismanic captain Messi in Catalunya, with Nadal – the uncle of tennis superstar Rafa – among those who could fill a position alongside him.

He has told Sport of efforts to get Messi tied to a new contract after seeing the South American push for a move elsewhere over the summer: “I don't know if I see myself capable, but I would try for sure.

“I wish they gave me the opportunity to try. I would like to see him win another Champions League with us, winning the Ballon d'Or and I would like him to help us make an exciting project.”

Nadal claims to have been given no indication from Messi that his head has been turned, with the 33-year-old considered to be as important as ever in 2020-21.

“In the games I have seen, I see him motivated and at a good level," he continued.

“I always trust the best and Messi has been the best in the world for many years, he continues to be so and I am convinced that he still hasa lot of satisfaction to give the club.”

He added on long-term planning with and without an all-time great: “At the moment we have to try and enjoy the fact that Messi is there.

“Unfortunately Messi will not last forever and will leave a great void for all of us who have enjoyed him for so many years.

“There is no other option, the club is more than 100 years old, it has been without Messi and at some point unfortunately we will have to be without him again, so we have to prepare well.”

Nadal believes Barca already have a number of potential successors to Messi’s crown in place, with exciting youngsters such as Ansu Fati, Pedri and Trincao expected to unlock further potential.