Messi to PSG? We were tempted- Leonardo 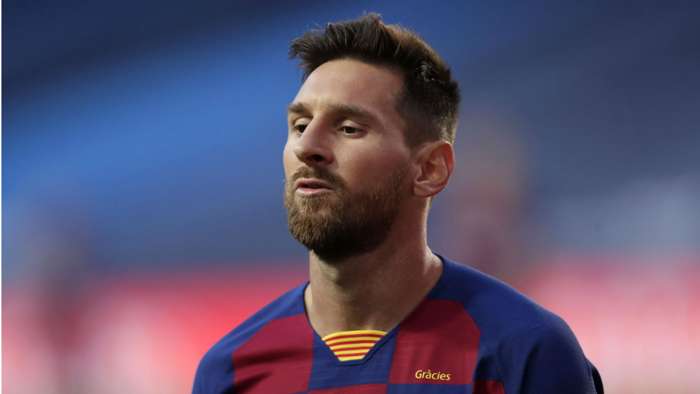 The Argentina star sent shockwaves around world football when he declared his intention to leave the Spanish club for free this summer, though the Blaugrana insisted any buyers would have to match his €700 million release clause.

But Messi revealed to Goal this weekthat he will remain at the club because he does not want to fight the Catalan giants in court.

Manchester City were seen as the most likely destination for the six-time Ballon d'Or winner, but PSG would have considered making a move for him.

"Today when you think about the financial situation it's complicated," Leonardo toldTelefootwhen asked if the French champions were interested.

"When we are told Messi wants to leave, we are tempted. You say to yourself, will it be f*cking possible? They are players completely out of any discussion.

"It's football, inthe end, everyone's sitting at the table, everyone knows everything, and it's moving forward."

While the Ligue 1 giants missed out on the signing of one icon, they said goodbye to two club legends when Edinson Cavani and Thiago Silva left after their contracts expired.

Silva’s agent said Leonardo offered the Brazilian centre-back an extension after he had already agreed to join Chelsea and the director admits deciding whether or not to keep the pair was a tough call.

"Decisions over players like this are not easy. They are players who have done everything for the club, absolute idols,” he said.

“It’s hard to say if one year more, or less, would be better, or just to stop there.

"This group, and what they did in the second half of the year, is great. We want to keep the group together."