More than just footballers – Side Hustles, presented by Budweiser: How Wilfried Zaha is branching out into the world of high fashion 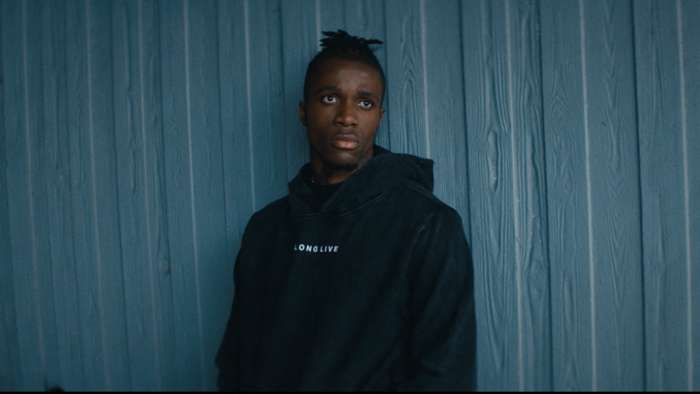 Wilfried Zaha, Tyrone Mings and Eni Aluko have all reached the pinnacle of their respective footballing careers, but all three are also showing that there is much more to them than just their chosen profession.

The trio are just a few of a host of the game’s top players to have branched out, with their entrepreneurial spirit seeing them express their drive and creativity felt off the field, too.

So, we partnered with Budweiser, the Official Beer of the Premier League, to find out more via a new video series – introducing, Side Hustles.

These are their stories.

“I feel like footballers are seen to just be footballers… that’s not me at all,” says Zaha, who in 2015 teamed up with designer Kenny Annan-Jonathan to launch Long Live Studios, a clothing brand that combines ‘simplicity and effortless style with street wear sensibilities.’

“I used to go around getting different designers to make me different things,” says Zaha. “And I just thought one day, ‘Why don’t I just make my own clothes?’”

In Annan-Jonathan, Zaha found the perfect partner to bring his idea to life. “Working with Wilfried is amazing,” says Annan-Jonathan. “He really has a passion for this.”

That passion fuels the brand’s ethos and long-term aspiration, which is to inspire. “The meaning behind it is that anyone can come from nothing, have a dream, and fulfil it,” insists Zaha.

Watch the video above to find out more.

“I’ve had amazing opportunities to travel throughout my football career. Travel has become a passion of mine,” says Nigerian-born Aluko, who earned over 100 caps for England.

“I realised that so many of my friends and people I’m close to have hyphenated backgrounds, and I came up with the idea for a travel-lifestyle brand called Hyphenated People.”

A decorated international for her country, former Chelsea and Juventus star Aluko says she would often be asked, ‘But where are you really from?’

And so she launched her Side Hustle to embrace the hyphen in her British-Nigerian identity, and to represent the community of England’s hyphenated people.

“After being released I had to step away from the professional game and go back to school for a couple of years, which was probably quite a humbling experience,” says Mings. “It was tough, I never thought I’d back into it.”

England international and Aston Villa defender Mings did get back into it thanks to his talent, drive and determination. But football is a tough business and those at the top need some relief from the unrelenting pressure to succeed at the very top of the game.

“I think having interests away from football is what keeps me mentally stable,” he insists.