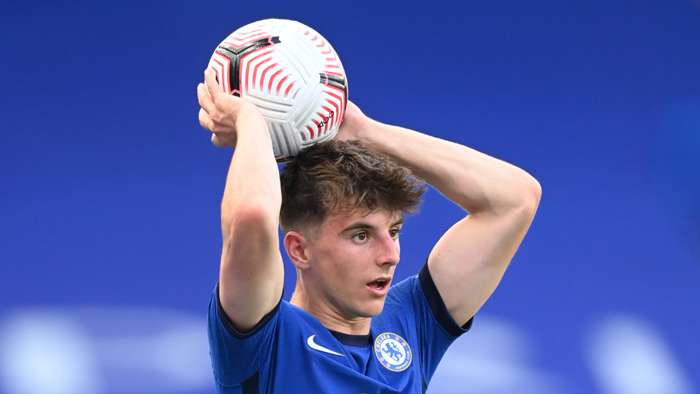 Mason Mount says he doesn’t pay attention to criticism on social media and laughed off suggestions of favouritism at Chelsea.

Mount played under Lampard at Derby before he was appointed Chelsea manager, and he was asked if by reporters if he felt it was fair to be labelled a ‘teacher’s pet’.

“No, not at all,” Mount said. “I’m a player that wants to do their best for the team and work hard. And maybe people take that the wrong way, I don’t know.

“You see comments here and there. I’m not one to really look too much into social media and that side of it. I know it’s big in football now, especially when the fans are not at the stadium.

“I’m not really one to look too much into it. It doesn’t really bother me too much. The main focus for me is playing football.”

Mount is currently on international duty with England, where he has been joined by in-form Aston Villa star Jack Grealish.

There have been suggestions from some that there is a rivalry between the two due to their similar playing positions, but Mount says this isn’t the case.

“There are all different players in this squad who can play in different positions. That is the kind of squad that’s been picked. Players that can be played in higher positions and in deeper positions.

“That’s the focus of the squad. So the comparisons with Grealish are not just, I don’t think. Me and Jack do different things, along with all the other attacking players and midfielders. We are focused on our own positions and what we can bring to the team personally.

“Hopefully we can all work together, as I said, over the next three games especially and we can play together and do the best we can.

“We are two team-mates who play for the same country. We want to do the best for each other, for the team and for the country as well.