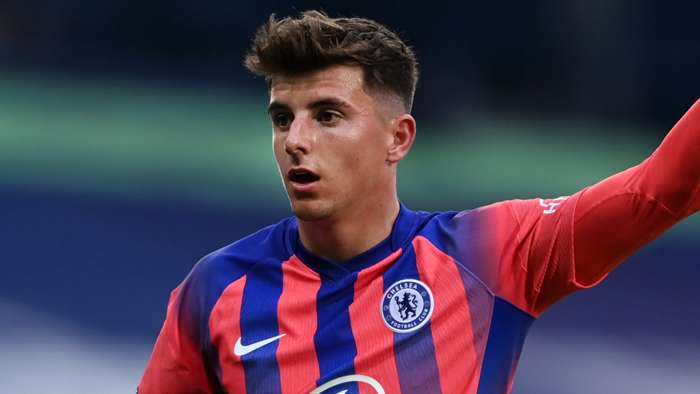 John Terry has tipped Mason Mount to become captain of Chelsea and England in the future.

Mount was given the armband on January 24 in Chelsea's FA Cup win over Luton Town, becoming Chelsea's youngest captain since Terry in 2001.

The 22-year-old has become a key player for club and country, having earned 13 caps for England since making his debut in 2019.

“He’s been the best player at Chelsea this season to be honest.

“He’s a great lad, trains unbelievably well, is Chelsea through and through and shows leadership qualities.

“In my mind he’ll be Chelsea and England captain.”

For England, Tottenham striker Harry Kane is currently the captain.

Speaking after his side's game against Luton last month, Mount said: "It was a very proud moment for me, for my family.

"To lead the boys out at Stamford Bridge was an amazing feeling. It’s something that I dreamt of as a young boy. I dreamt of just walking out and playing a game, but with the captain’s armband on my arm as well made it even more special.

Mount was a key figure in Chelsea's midfield under Frank Lampard, starting all but two of the club's Premier League games before Lampard was sacked.

New Chelsea manager Thomas Tuchel left Mount on the bench for his first game in charge but the midfielder has now started Chelsea's last three Premier League games, all of which have been wins.

Overall, Mount has four goals and six assists in 31 total games for Chelsea this season.