Jose Mourinho is “the best coach in the history of football”, according to Emmanuel Adebayor, with the Portuguese having enjoyed success wherever he has been in a distinguished managerial career.

Premier League title triumphs were then savoured at Chelsea, before a historic treble was secured with Serie A giants Inter.

Mourinho went on to conquer La Liga with Real Madrid, before returning to England to get Chelsea back on top of things and claiming three trophies in his debut campaign at Manchester United.

The charismatic 57-year-old is now looking to deliver long-awaited silverware at Tottenham, with Adebayor considering him to be the perfect man for that job.

The ex-Spurs striker, who claimed Copa del Rey honours when working under Mourinho during a loan spell at Real in 2011, told AS of his former boss: “I love Mourinho, we had a great relationship andhe was the one who brought me to Madrid, although it wasn't easy for him to find a place for me in the side.

“The only trophy I have ever won was at Madrid with him. Now he's at Tottenham and I wish him the best of luck.

“He is the best coach in the history of football.”

Adebayor spent only five months at Santiago Bernabeu, and has represented a number of other leading clubs, but considers his time in Spain to be a career highlight.

The 36-year-old Togolese, who was last on the books of Paraguayan side Olimpia, added: “I've played for Monaco, Arsenal and City, among other teams before coming to Madrid and so I could see the difference.

“Madrid is way ahead of the rest. I enjoyed a wonderful experience there. I love Real Madrid and I would like to go back and say my goodbyes when I get the chance.

“Signing for Madrid was the best moment of my life. But in the end, it was the place where I played the least football of my career - nevertheless it was the club which left the biggest mark on me. 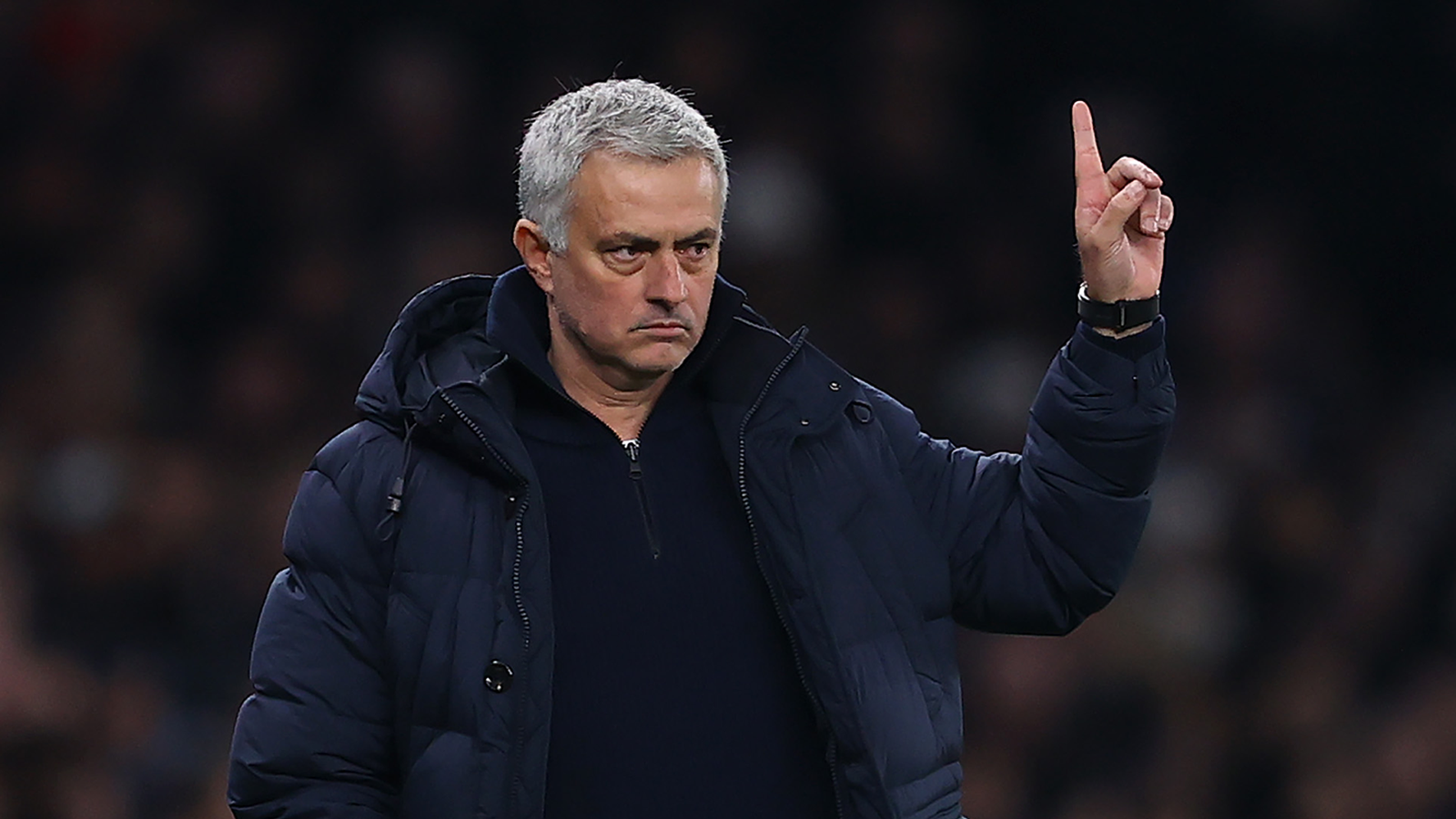