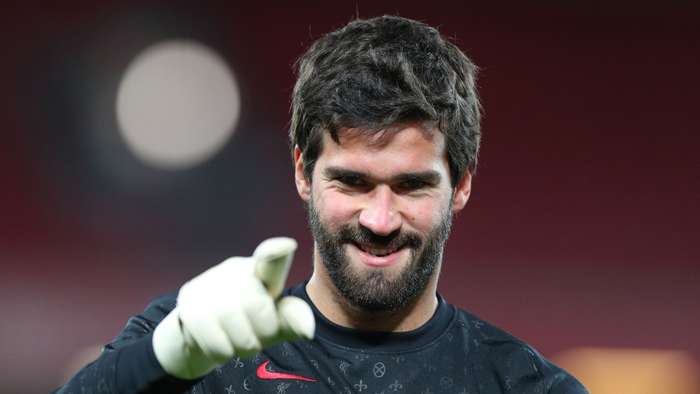 Alisson already has an exit plan at Liverpool in place, with the Brazilian eager to return to his homeland at some stage - but he is in no rush to leave Anfield and believes he can play into his 40s.

The Reds have him tied to a long-term contract through to 2024.

Alisson is, however, prepared to admit that he intends to head back to his roots at Internacional before hanging up his gloves, telling Globo Esporte: “I have the desire to return to Brazil, but when it will happen, only God knows.

“I know that God has something for me, I want to follow God’s plans for my life, but my heart’s desire for when I return to Brazil, if God goes to answer it, is to return to Inter, home, the club that I love.

“I have a lot of respect for all the clubs in Brazil, I might even want to play for some other club, but I don’t know if I would be able to go back to Brazil and not go to Inter.”

While having an end goal in mind when it comes to his impressive career, Alisson insists that no timescale is putting on his path back to Brazil.

He added: “I never went into making many long-term plans. Logically, I had dreams, but always with my feet on the ground and very focused on what I have in hand, what I can do now in the present.