NWSL announces Sacramento will join league in 2022 as expansion team 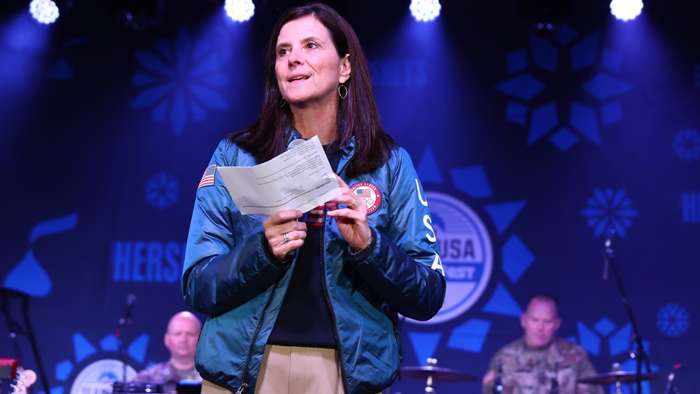 National Women's Soccer League (NWSL) commissioner Lisa Baird announced on Tuesday that Sacramento will join the league in 2022 as an expansion franchise.

It is now set to grow to 12 teams the following season, with Los Angeles-based Angel City FC already confirmed to be joining NWSL in 2022 and now joined by a second California franchise.

"Today we’re formally announcing two new clubs are joining the NWSL in 2022," Baird told reporters on Tuesday. "Angel City announced in July, and today I’m pleased to report that Sacramento will be joining as well and bringing the NWSL to 12 markets in the United States."

Baird would not confirm the ownership group of the new Sacramento franchise, with an official announcement from the league yet to be made.

Looking ahead, Baird said she didn't have a target in mind for further expansion but was wary of diluting the level of play by adding more teams too quickly.

"I don't think there’s a specific number of teams we want to add but there’s a principle, which is we want to continue to have the best standard of play in our league," Baird said.

Baird also confirmed that the league will not share the results publicly of the league's investigation into the culture in Utah.

Reports have alleged the Royals facilitated a toxic work environment, and the team's previous head coach Craig Harrington was fired in November after the Salt Lake Tribune reported that players complained he was being “verbally abusive.”

The club's former owner Dell Loy Hansen found himself in troublefor comments made over players atMLS side Real Salt Lake, which he also owned, refusing to play a match this summer to protest the police shooting ofJacob Blake, a 29-year-old black man,in Wisconsin.