Navas: God guided me away from Real Madrid 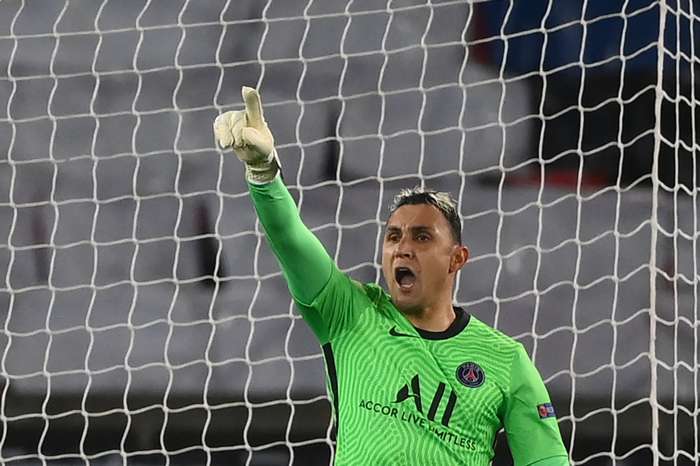 Paris Saint-Germain goalkeeper Keylor Navas has said that God guided him towards an exit from Real Madrid in 2019.

The Costa Rican joined Madrid fromLevante in 2014 and had a huge amount of success in the Spanish capital, winning La Liga once and three consecutive Champions Leagues between 2016 and 2018.

But Navas left Madrid in 2019, moving to Paris one year after the Blancos signed Thibaut Courtois from Chelsea.

In an interview with France Football, Navas described the end of his time at Madrid as“a complicated period."

"There are times when you have to make decisions," he said."I have great appreciation for Real Madrid and all the team-mates who have treated me well. And of course [head coach Zinedine] Zidane, with whom we have won everything.

"We have a common history that will not leave our memory. But there are things that we do not control.

"I trusted in God, who guided me towards an exit from Real Madrid."

The 34-year-old helped PSG to a Ligue 1 title last year in his first season at the club and also led them to the Champions League final, where they fell to Bayern Munich.

PSG are currently in a tight race for the Ligue 1 title and are gearing up for a Champions League rematch against Bayern – this time in the quarter-finals.

Navas, who has a contract with PSG through 2023, is hoping to stay at the club for many years.

"Its clear Im very happy here and Ill stay as long as the club wants," he said. "Of course, if they dont want me any more, Ill have to leave [laughs].

"But Im very happy here, flourishing and Im enjoying 100 per centbeing in Paris. I want to play for a long time more at PSG, because I feel good physically and mentally."

Lewandowskis injury changes everything - Altintop concerned ahead of PSG clash