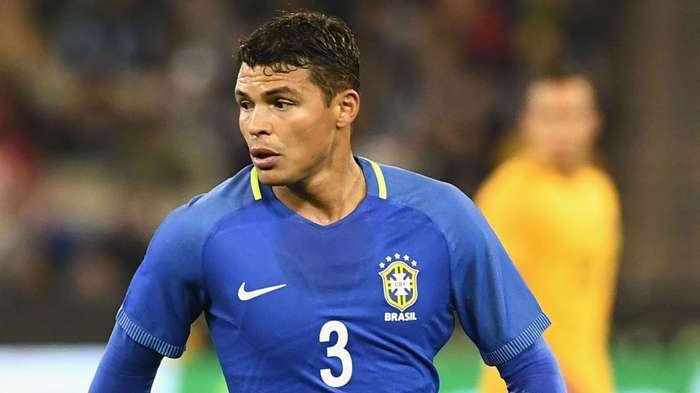 Silva became available after reaching the end of his contract at Paris Saint-Germain, with the 35-year-old taken to Stamford Bridge as a free agent.

He showed during PSG’s run to the 2020 Champions League final that he still has plenty left in the tank and could prove to be a shrewd addition for Frank Lampard.

Burley believes that will prove to be the case, with Chelsea crying out for someone to provide an assured presence at the heart of their back four.

The former Blues midfielder told ESPN FC of the Silva deal: “Although it’s not ideal signing a player who is going to be 36 very soon, he is a player who has just played in the Champions League final and is a player who is hugely experienced, is still fit and sharp enough and can organise and lead that back line – a back line that really struggled for most of the season.

“There is no inherent risk here, apart from it might not work! There is no financial outlay apart from salary so I think it’s an excellent signing short-term when you consider the dearth of real quality centre-halves out there.

“It makes absolute sense and Frank Lampard will be hoping that he can bring the organisational qualities that he has done for club and country over the last decade.”

While Burley believes that Silva will be a useful asset for Chelsea, Frank Leboeuf recently questioned whether the South American boasts the “character” to shine in the Premier League.

“We have been talking about character – he’s been questioned a lot at Paris Saint-Germain and also after the 2014 World Cup about non-character, that the guy is crying very easily and is maybe why PSG didn’t win the Champions League.

“He has been criticised a lot and I’ve never been very nice to him. For example, Marquinhos is stronger mentally than him, but he is definitely a fantastic player.