‘One Saturday I was a mortgage advisor, the next I was with the first-team at Elland Road’ - Tyrone Mings on his incredible rise 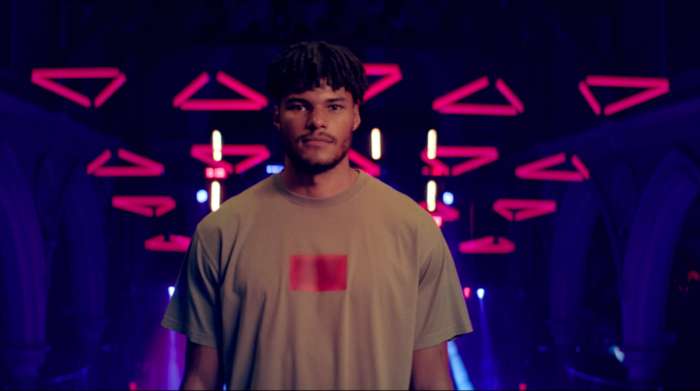 England and Aston Villa defender Tyrone Mingshasmade it to the top of his profession – but hisjourneywasfar from the conventionaltalemostmodern footballershave totell.

“One Saturday I was a mortgage advisor and the following Saturday I was in the squad travelling with the first-team to Elland Road,”Mings, 27, told JoshDenzel.“My life kind of changed overnight.”

Butit was during his interim spell at Bournemouth, when he suffered a long-term injury, that the6ft5” defenderembraced newinterests outside the game.

“Ithought,‘now is a perfect time to put my two passions together and learn about business’.I’ve set up a few since then, in a few different industries.”

But it was the first, KTM Designs, an interior design company he founded with former school friend Katie Thomas,that has led the charge.

“The things I do outside of football, especially my interior design business, is obviously important to me.

“For the launch of the company, me actively being involved and being at the forefront of everything we were doing was helpful because it was in Bournemouth and our first job was from a Bournemouth fan, doing his office.”

Mings and KTM were the subject of a new film, Side Hustles, for which Goal has partnered with Budweiser, the Official Beer of the Premier League.

"I really enjoyedit,” he says. “The creating of the film, I’ve never been around too many TV cameras when it comes to creating content, and this was a big one.

“I was really impressed by the amount of detail we went into, the amount of content we were able to shoot, and ultimately how the story came across in the end, the story of how KTM was set up and how it runs in parallel in my football life.

“There are somereally goodparts to take from it if you’re a neutral and if you’re really interested in what I get up to off the pitch, I’m sure you’ll enjoy it.”